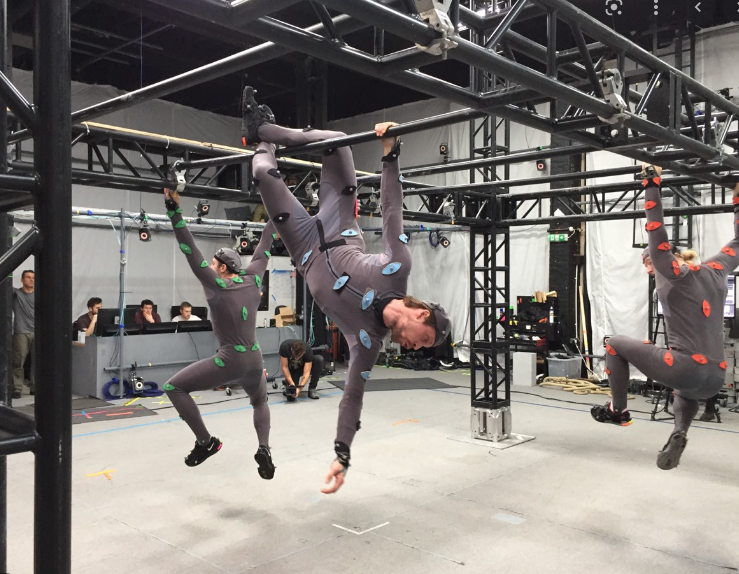 A Brighton school is leading the UK with the most sophisticated Motion Capture suite of educational facilities in the country. The Institute for Contemporary Theatre (ICTheatre) is one of the UK’s most advanced educational institutions for theatre, film and the arts. The newly installed motion capture suite allows students to create realistic holograms of performers.

Motion Capture has received global acclaim with the launch of ABBA Voyage. Abba performed in motion capture suits for five weeks and used more than 160 cameras that scanned their movements and their facial expressions. The motion capture technology works by creating reference points on the body which can then be used by visual effects artists to create avatars.

ICTheatre runs regular Motion Capture workshops for students at its campus in Portslade.

ICTheatre Patron Julian Stoneman managed/produced Billy Elliot, Rock of Ages and has won Laurence Olivier, Tony and WhatsOnStage Awards. He was also instrumental in bringing ABBA’s Mamma Mia the musical to the stage. He said; “It is more important than ever to be future forward and equip young people to work in the broad business of theatre and film. With an emphasis on the film industry, ICTheatre’s Motion Capture Suite is a powerful resource in creating the next generation of visual effects artists who are going to pioneer Motion Capture in the future. We are at the start of an incredibly exciting time with this technology which is going to revolutionise some elements of live performance and expand the possibilities of what we have imagined before.” 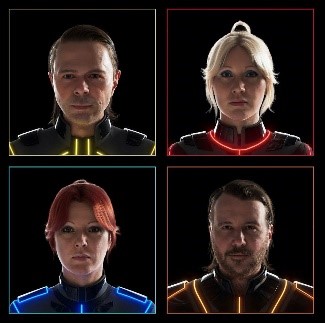 Mia Bird, Founder and Creative Director of ICTheatre said; “Our students start to work in front of the camera from week one, they spend time learning in our Motion Capture Suite, they engage with a range of vocal and physical styles, they have voice-over classes, work on their own podcasts, do applied and immersive theatre. All this is not offered at the expense of rigorous training, they still have a thorough training in the core elements, however we need to make sure that our students graduate with skills that will find them employment. We run regular workshops and taster sessions so that young people can come in and experiment with motion capture and get a unique insight into how it works.”

ICTheatre empowers people who want to work in the vast world of theatre & film. Throughout her years of being a performing arts training specialist, Mia Bird observed that gifted graduates were ill equipped with life and mental resilience skills needed to find their own way to build a fulfilling career in the industry and that sufficient industry connections had not been made throughout their training.

Through regular industry advisory panels with leading experts, ICTheatre (previously known as BRICTT) is built on excellent traditions of training but its courses are developed to stimulate fresh skills that speak to the industry as it is today. Created by the industry for the industry, ICTheatre equips students with entrepreneurial skills, mental resilience strategies, and the confidence to value what they have to offer and to promote themselves. Industry professionals regularly lead classes. Recent examples include Franny Rafferty and Ed Burnside, Associate Directors of SIX and MATILDA, who directed the BA3 musicals for our recent graduates.

Tweets by @EducatorMagUK
UK schools warned to take action ahead of summer crime spate Acer & Google for Education: Striving to Support Digital Transformatio...
This website uses cookies to improve your experience. We'll assume you're ok with this, but you can opt-out if you wish.Accept Read More
Privacy & Cookies Policy