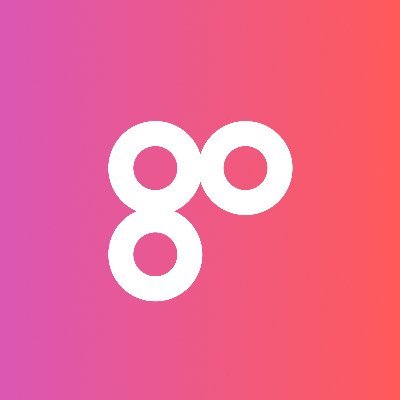 Prioritising financial education will inject an extra £6.98 billion into the UK economy each year

LONDON (25th November 2021): Prioritising financial education will add an extra £6.98 billion to the UK economy each year (£202 billion by 2050), according to new analysis commissioned by GoHenry, the prepaid Visa debit card and financial learning app for kids aged 6-18.

To coincide with the launch of GoHenry’s new in-app, gamified financial education lessons, ‘Money Missions’, the research, conducted in partnership with Censuswide and Development Economics, shows that if all adults had the opportunity to receive financial education when they were school age, the boost to annual business formation in the UK could amount to an additional 76,400 businesses each year. This would result in an annual increase of 123,000 direct jobs which could reduce unemployment in the UK by over 8%*.

Kids who were taught money lessons are earning more as adults

The research also demonstrates the impact financial education can have on an individual’s future career prospects. Brits who didn’t receive financial education as a child are now more likely to be unemployed, or earning less, than the national average*:

Those who received financial education as children are also likely to be far richer in retirement. Adults who learnt money lessons are saving on average 43% more into their pension plans per month compared to those who did not.

The table below sets out a calculation of what such a difference in savings effort could mean in a working lifetime. The increase in the average pension pot for someone saving £149 per month compared to someone saving £104 per month would amount to £71,250 over a 40-year working lifetime. Someone earning the national average would need to work more than two years extra to make up this shortfall.

**Calculation assumes that the average annual growth rate of the pension pot (i.e., the value of the funds invested) is 3% per annum.

Adults who don’t learn about money when they are young are less able to save and more likely to fall into debt.

Louise Hill, Co-founder and COO of GoHenry said: “These findings clearly demonstrate the positive impact that financial education has on individuals, businesses and the wider UK economy. The Autumn Budget neglected to recognise the importance of financial education for young people, despite the fact that poor numeracy can cost individuals up to £1,600 a year in lost earnings as an adult**. It is vital that we teach these essential life skills much earlier to bridge the financial capability gap that is costing the UK billions every year.”

Commenting on the findings, Stephen Lucas, Economist at Development Economics said: “The opportunity to receive financial education clearly has powerful benefits for children later on in life. To me, the most important impact on the economy is the link between financial education and future attitudes towards starting a business. Around half of all job creation in the UK is driven by start-up and early growth stage businesses, so anything that has the potential to boost start-up rates has the potential to generate powerful effects on future levels of employment and wealth creation.”

Tweets by @EducatorMagUK
RSPB teacher-training scheme to bring nature to life for West Midlands scho... How one primary school is building a more inclusive environment for its pup...
This website uses cookies to improve your experience. We'll assume you're ok with this, but you can opt-out if you wish.Accept Read More
Privacy & Cookies Policy