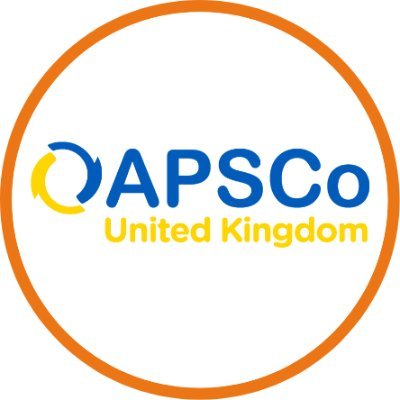 Education vacancies hit a two-year high at the end of last year, while application numbers fell. That’s according to recent research from the Association of Professional Staffing Companies (APSCo).

The data, provided by the world’s largest network of job boards, Broadbean Technology, revealed that the number of education vacancies posted in the UK hit a two year high in the final quarter of 2021 as the sector continues to face a skills shortage following a difficult two years. Greater London recorded by far the highest number of jobs (55,000+), followed by the West Midlands (almost 8,000) and Greater Manchester in third (just over 7,000). West Yorkshire and South Yorkshire both featured in the top ten for vacancy numbers.

Despite the decline in application numbers across the education sector, there was a marked fall of around 10% in the average permanent salary for teaching professionals from July 2021 onwards, perhaps linked to the pay freeze of 2021.

“The challenges for education institutions and those staffing firms that support the sector are significant. The pandemic has hit teaching professionals hard and many have simply exited the profession through a combination of health concerns, stress and the initial impact of vaccine requirements in schools. Add to this the lack of financial incentives that can be used to attract professionals in the sector and it’s no wonder that schools, colleges and academies are all struggling to recruit.”

“While we’ve seen government marketing campaigns to encourage more people into teaching, there’s a more immediate need to address this dearth of resources. APSCo has highlighted a number of methods to help alleviate the skills shortages in the UK, which includes greater flexibility in Apprenticeship Levy usage to support the ‘Levelling Up’ agenda, as well as the introduction of a work visa for self-employed highly skilled contractors.”

Huge numbers turn to the BBC as Lockdown Learning begins
Persona Education releases free version of its Persona Life Skills social-emotional e-learning platform
59% of education professionals haven’t been cybersecurity trained
WEST MIDLANDS ACTIVITY EDUCATION PROVIDER LANDS NATIONAL BUSINESS AWARD FOR KEEPING KIDS MOVING
Classroom space: how to maximise its potential
National Traineeship and Apprenticeship organisation is named Highly Commended Partner of the Year
Learn to Game or Game to Learn?
Nearly 90% of children are eating a school meal every day, according to a new survey of parents in England