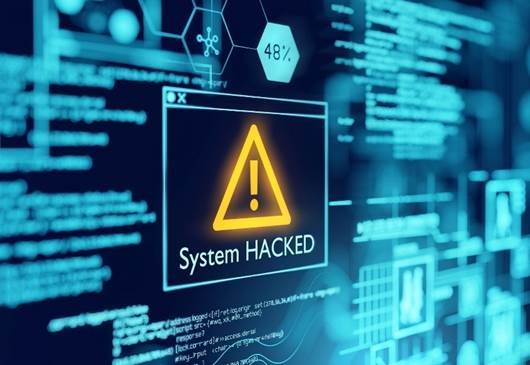 “LGfL-The National Grid for Learning is set to bolster online defences for schools in response to the National Cyber Security Centre’s alert to act now following Russia’s attack on the Ukraine,” says John Jackson, CEO, whose organisation has stepped up its cybersecurity resilience package to include monitoring, identification, sandboxing1 and the eradication of ever-evolving threats from phishing attempts, malware, hacks, viruses and ransomware. LGfL has provided services to the public sector over many years and is approved by the governing bodies for the Public Service Network (PSN) and Health and Social Care Network (HSCN) to provide secure access to systems across the public sector, including central government systems.

Newly appointed as the only UK Platinum Partner for Malwarebytes, LGfL is using its significant group buying power to supply schools with cybersecurity solutions at significantly discounted prices,  to help  safeguard their ever tightening budgets and their mass procured devices purchased for remote learning during lockdown.

In addition to the existing Incident Response (threat remediation), LGfL is now able to offer:

Using its Malwarebytes OneView console, LGfL will also be able to give third party support organisations (PSOs) greater visibility and control over what is happening across multiple sites. It will also be able to provide full information on licences issued/used through its OneView Portal and recover and redistribute any unused licences, helping schools to save money.  Existing licences will be transferred on to the console.

Through its full CyberCloud solution, LGfL is now also able to offer 12 layers of protection to schools using its Let’s Get Digital Broadband Service, including:

£60M REDEVELOPMENT OF ONE OF UK’S LARGEST INDEPENDENT SCHOOLS COMPLETES

The National Association of Therapeutic Parents Launches Website and Resources for Schools.

Tweets by @EducatorMagUK
Belfast Primary School Leverages NSPCC’s Speak out Stay safe Programme to... Education vacancies hit two-year high while applications tumble
This website uses cookies to improve your experience. We'll assume you're ok with this, but you can opt-out if you wish.Accept Read More
Privacy & Cookies Policy