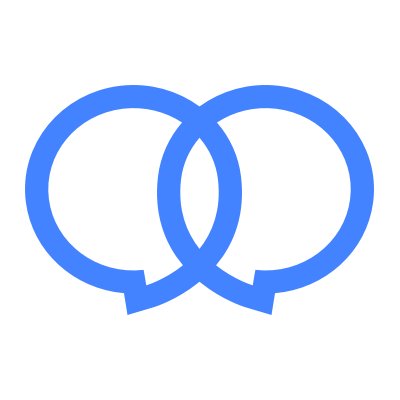 Digital pollsters Findoutnow.co.uk asked over 4,000 people: It is argued that teachers’ vaccinations should be prioritised so that children can return to school sooner. In which priority group, if any, should teachers be included?  The answers are:

You can see the full results here

There is growing concern for the mental health and education prospects of children who cannot attend school.

Chris Holbrook, founder of findoutnow.co.uk, said: “The results show people are desperate to get schools re-opened.”

The survey of 4,214 members of Pick My Postcode was conducted on Wednesday 6th of January. Find Out Now adjusted the results to get a nationally representative sub-sample of 1,500 within +/-1% of ONS quotas for Age, Gender, Region, social economic group and past voting using machine learning.

For further information, or to request a poll or survey, contact us on ask@findoutnow.co.uk.

Putting Foundational Maths on an Equal Footing with Reading
CALL FOR COVID-CLEANING HEROES NOMINATIONS ACROSS EDUCATION SECTOR
The majority of teachers and educators do not believe science education is fit for the future
EDUCATION INVESTOR AWARDS 2020: DISCOVERY EDUCATION ANNOUNCED AS GRAND PRIX FINALIST
Ensuring efficient emergency evacuations in education
AVer Europe launches mechanical arm visualiser with impressive 322X zoom
Revealed on World Teacher’s Day: a remarkable rise in how often we tell them ‘thank you’
UK explores how education must adapt for tomorrow’s world at ‘In the Future… How will we Learn?’