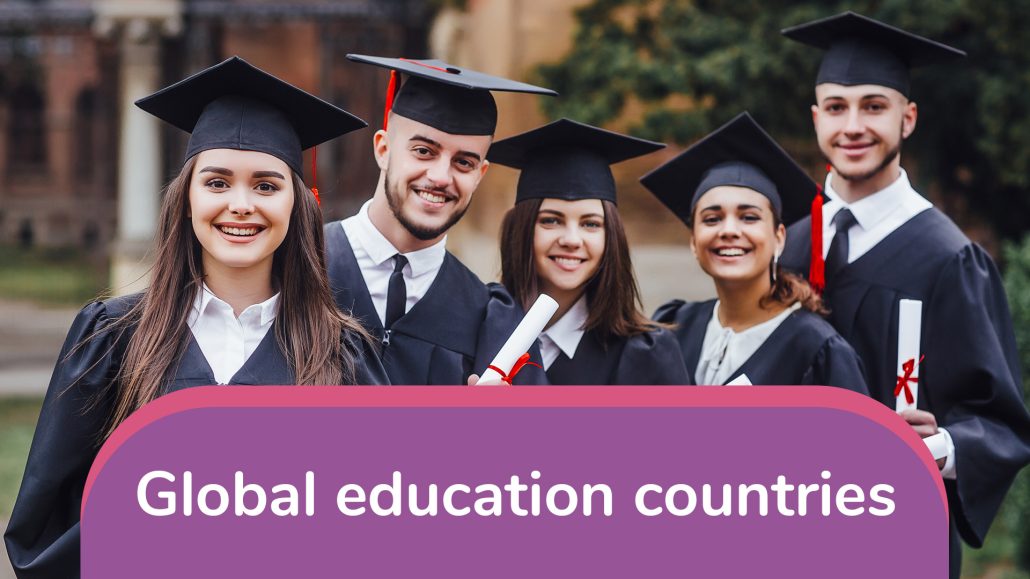 Singapore ranks as the best nation for education, with an overall score of 9.10 out of 10. Singapore has a near-perfect record when it comes to school enrolment and the number of children out of school. Singapore also has the highest level of people educated to tertiary (university) level, at 29.7%.

Ranking in second place is Iceland, scoring highly both for enrolment (99% at primary level and 91% for secondary) and government spending on education (7.6%). Education in Iceland is compulsory for those between 6 and 16, with homeschooling not allowed.

Taking third place for education is Canada, with an impressive record of nearly 100% enrollment in both primary and secondary school, meaning there are almost 0% of children out of education at both levels too.

The study also revealed the top 5 countries with the worst education systems:

Jordan ranks as the country with the ‘worst’ education system. The country sees 20% of primary school children and 28% of secondary school adolescents out of school.

You can view the full research by clicking here.

Best Education Blogs in 2021 for the UK and Ireland - Words by Laura Millington of Twinkl
‘JUST ONE TREE DAY’ – still time to sign up!
Parent-teacher relationships to be reset, for the benefit of pupils’ social skills, screen time, and mental health
Print Marketplace - ordering small prints jobs is now as easy as online shopping for schools and colleges
Department of Education announce that care leavers and disadvantaged pupils are to benefit from a £126 million investment in new laptops and tablets
Rubbermaid Commercial Products launches campaign to promote hand hygiene in schools
Primary pupils to learn how to be compassionate as first UK course launches
Mr Bee brings daily maths tasks to digital signage via TrilbyTV

Tweets by @EducatorMagUK
What does Veganuary have to do with Education? Artist Led Workshops for Schools
This website uses cookies to improve your experience. We'll assume you're ok with this, but you can opt-out if you wish.Accept Read More
Privacy & Cookies Policy