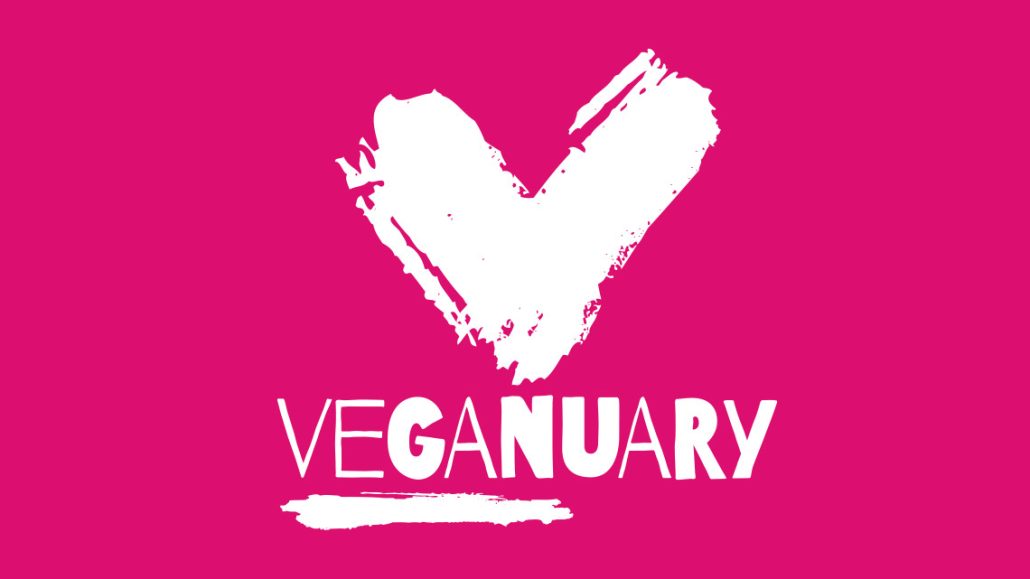 A survey published by Primary First showed that 73% of vegan pupils had been teased for their vegan beliefs at school. 16% of these pupils were teased by teachers and 12% by other school staff.

Of those who had been teased or bullied, only 25% said their school had been swift and helpful to tackle the issue. Fewer than 40% of respondents feel welcome as a vegan pupil in school and less than 40% feel safe. Only 12% feel supported to take pride in their vegan beliefs, and only 13% feel valued.

Ethical veganism is a protected belief under the Equality Act 2010. We would not tolerate such shocking statistics for any other protected characteristic. Schools are failing in their Public Sector Equality Duty to eliminate unlawful discrimination. It is the responsible body of the school that is liable for any breaches of the Equality Act. Governing bodies do not realise that they are significantly exposed in this area.

Urgent work is required to include ethical veganism explicitly in the anti-bullying training provided both to school staff and to pupils. Example templates are available.

Every school will have an environmental group now, but most schools are ignoring the single biggest change they are likely to be able to make to reduce their greenhouse gas emissions and reverse the nature crisis.

Since animal agriculture is a greater contributor to global warming than the entire globe’s transport infrastructure, small shifts to school meals could have a huge effect across the UK. ProVeg UK have a brilliant resource showing how schools can encourage the uptake of plant based options while still complying with the government’s school meal standard. Many of the tweaks don’t even involve changing the foods offered. Example tweaks are re-naming of veggie options, changing the order of presentation, and including planet-friendly icons for the low-carbon options. Their excellent resources are available here: School Plates | Campaign | ProVeg UK and a number of green programmes for schools are adopting them as recommendations for significant environmental impact. Local Authorities are also beginning to seek to make the changes at borough-wide levels, to meet their own carbon reduction targets.

We have only a few years to make the scale of carbon savings required to give our pupils a 50% chance of limiting global warming to 1.5 degrees. Our pupils cannot be educated now to solve the crisis in the future. Schools need to act now to give their pupils a chance in the future. UNICEF have declared the climate crisis as a child rights crisis.

Post-pandemic, six in 10 primary school classrooms have no access to new books
Teachers, parents and students must work together as Greenwich schools move back online
Rubbermaid Commercial Products launches campaign to promote hand hygiene in schools
THE GREAT RESIGNATION SPARKS A RISE IN SEARCHES FOR TEACHER TRAINING COURSES
THE SKILLS NETWORK PARTNERS WITH THE YORKSHIRE CRICKET FOUNDATION TO OFFER FREE MENTAL HEALTH COURSES IN YORKSHIRE
Elastik launches to help schools tackle critical learning gaps across the UK
BYJU’S FutureSchool predictions for 2022
More than a third of schools have been targeted by criminals during the pandemic