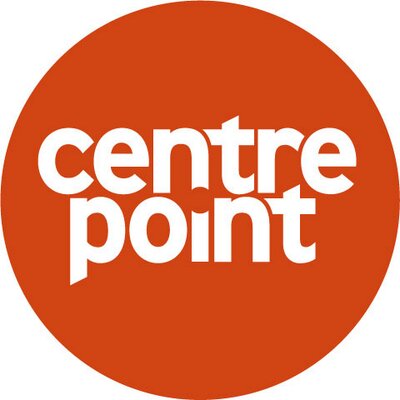 The UK’s leading youth homelessness charity Centrepoint, has completed research with the largest1 ever group of young people who have experienced homelessness, to get a true account of the challenges faced.

Results show that issues in school and education were common in the lead up to a young person becoming homeless.

Centrepoint is calling on educators to be particularly vigilant to these signs of potential homelessness among their at-risk students and direct them to the newly launched Centrepoint Helpline – a first-of-its-kind free service designed to provide help and guidance for vulnerable young people.

Centrepoint wants to raise awareness that the inability to complete education or take the necessary exams to gain qualifications can be due to a set of personal circumstances beyond their control, not a lack of commitment, as is sometimes assumed. Further Centrepoint research2 showed that 58% of young people who had experienced homelessness had encountered violence at home, so the lack of stability in education can be a catalyst that forces young people out on their own.

John became homeless aged 17, when his mum kicked him out. “It was partly my fault and partly hers. She told me to get out of the house, over the phone. I got my stuff and left. I stayed at my boyfriend’s, sofa surfed.  I was in college when I got kicked out and unfortunately, I didn’t get the chance to graduate; I was in my third year doing Fitness Instruction. That had a big impact on my life. Because I didn’t have my qualification and I didn’t have experience, my work options were limited.”

Dr Mary Bousted, Joint General Secretary of the National Education Union says, “Teachers are on the front line when it comes to supporting their students through education and are in a unique position to notice changes in behaviour. Exam periods in particular can be immensely stressful, and this is all too easily exacerbated by the difficult home lives of many young people. It is essential that students can access the advice and help they need at a critical time, and the NEU welcomes the efforts of Centrepoint to provide this.”

Centrepoint CEO Seyi Obakin comments, “Sadly, homelessness forces independence on young people regardless of whether they’re ready. Centrepoint provides tailored support in a range of areas to give young people the skills to live and work independently. This group have bags of potential, but a disrupted education leads to jobs with no security and the ramifications if they lose that job can be devastating. It’s a brutal cycle that keeps young people perpetually at risk of homelessness which is unacceptable, especially as we approach a cold and dark winter.”

Tweets by @EducatorMagUK
LIVE DISSECTION CPD EVENT FOR TEACHERS National Theatre’s MACBETH to tour to secondary schools and colleges in Doncaster,...
This website uses cookies to improve your experience. We'll assume you're ok with this, but you can opt-out if you wish.Accept Read More
Privacy & Cookies Policy