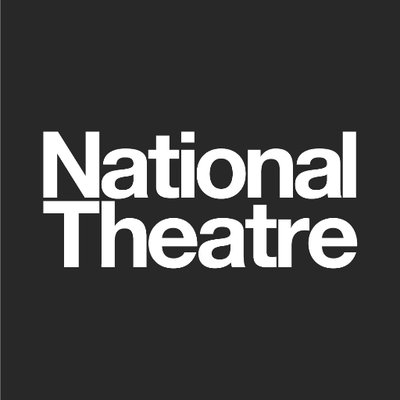 Following a successful tour to schools and performances in the Dorfman theatre earlier this year, in which nearly 5000 students saw Macbeth, the production now begins a tour this week to a further 31 schools and colleges across Doncaster, London, Sunderland and Wakefield.

Macbeth is adapted and directed for teenage audiences by Justin Audibert and the production is a bold contemporary retelling of one of Shakespeare’s darkest plays. Amid bloody rebellion and the deafening drums of war, Macbeth and his wife will stop at nothing to fulfil their ambition. Witchcraft, murder, treason and treachery are all at play in this murky world. The cast includes Nana Amoo-Gottfried, Shazia Nicholls, Gabby Wong, Stephanie Levi John, Adrian Richards, Tamara Camacho, Johndeep More and Kenton Thomas.

Speaking about the production director, Justin Audibert said ‘Macbeth is a tale of ambition, dark magic, violence and love; the perfect combination for an audience of young adults. We have made our version as exciting and visceral as possible, a truly sensory experience.’

The tour will begin by visiting 15 schools in London, followed by a further 16 schools across Doncaster, Sunderland and Wakefield, as part of the NT’s strategic touring programme.

Speaking about the schools tours the National Theatre’s Director of Learning, Alice King-Farlow said ‘At the NT we believe that all young people should have the opportunity to take part in theatre and drama while at school and so I am delighted that we’re touring Justin’s contemporary 90 minute adaptation of Macbeth to schools across London and in the North of England this year as part of our new national partnership programme.’

Tweets by @EducatorMagUK
TROUBLED TEENS OR TEENS IN TROUBLE? Birmingham conference to explore strategies to tackle school bullying
This website uses cookies to improve your experience. We'll assume you're ok with this, but you can opt-out if you wish.Accept Read More
Privacy & Cookies Policy