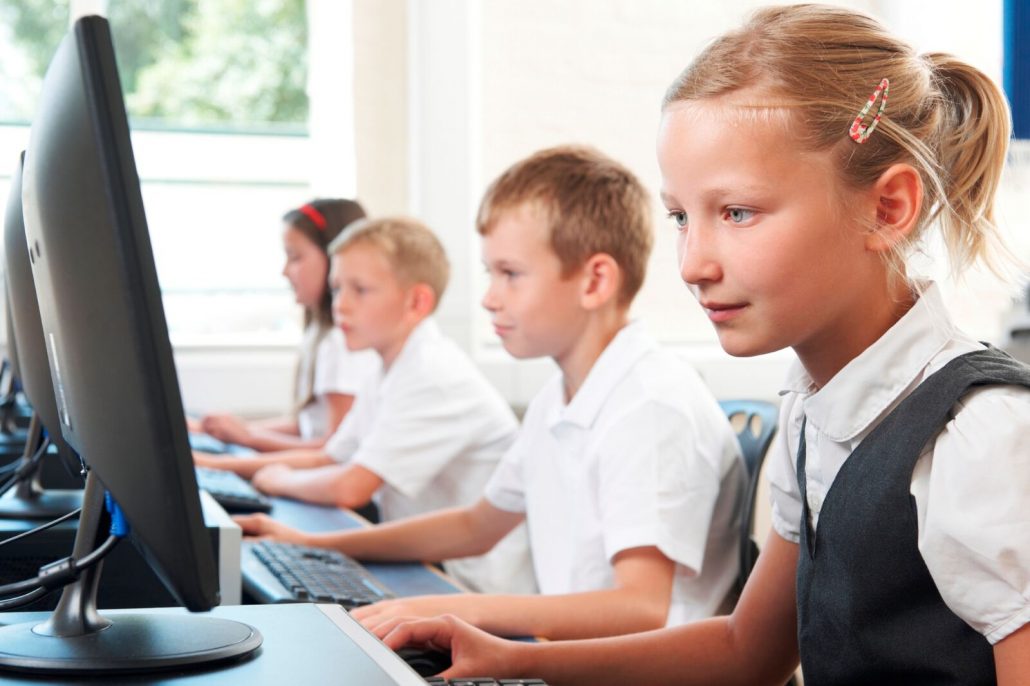 The London Grid for Learning (LGfL) is proud to announce it is now driving what we hope will be the UK’s largest rollout of anti-malware software for schools. The not-for-profit trust which provides high-speed uncontended broadband and associated services to schools, has signed a deal with anti-malware provider Malwarebytes which will see all schools on LGfL’s nationwide network provided with the software at no additional cost. The rollout will see schools further protected against the increasing threat of malware – software which is specifically designed to disrupt, damage, or gain authorized access to a computer system.

Founded in 2006, Malwarebytes provides anti-malware software for Microsoft Windows, macOS and Android that finds and removes malware. Unlike traditional anti-virus software which relies on out-dated signature-based technology to address threats at the execution stage of the attack chain, Malwarebytes employs several proprietary technologies that work together to break the attack chain, from pre-delivery to post-execution.

This deal marks the latest in LGfL’s initiatives to protect schools from the threat of cyber-attacks. Following the WannaCry malware attack which caused disruption to the NHS as well as businesses across the globe, LGfL provided Sophos Intercept X software to its schools free of charge. Since then the Trust has rolled out its new centre of excellence for cyber security CyberProtect to offer reassurance and guidance to schools on how to help protect themselves against similar cyberthreats.

John Jackson, CEO, London Grid for Learning commented, “I’m delighted that LGfL and Malwarebytes have signed this fantastic deal for London and our schools across the UK. Our shared passion for keeping children safe means we have committed to saving schools lots of money as well as enabling our education community to benefit from comprehensive security protection. I’d also like to thank our new LGfL aggregated purchase SmartBuy team who made this happen”.

Tweets by @EducatorMagUK
University of Exeter to save over £10 million in new partnership with Tech... BinaryBots and BLOODHOUND SSC get children revved up about technology
This website uses cookies to improve your experience. We'll assume you're ok with this, but you can opt-out if you wish.Accept Read More
Privacy & Cookies Policy