In its first year, the pioneering Newham academy Trust secures a raft of national awards

Awards for professional development, religious education and promoting citizenship are bestowed to the Trust’s three schools

The Tapscott Learning Trust in Newham is celebrating after its partner schools scooped a raft of major national awards.

The Trust, which consists of Ranelagh Primary School in Stratford, Curwen Primary and Nursery School in Plaistow and Kensington Primary School in Manor Park, now boasts a range of new awards for its innovation and achievements in the fields of professional development, religious education, promoting citizenship and sport.

One Trust school, Ranelagh Primary School based in Stratford, has been awarded the Religious Education Quality Mark. The REQM recognises high quality RE, particularly those schools which are providing their learners with authentic experiences and contributing to whole school outcomes.

The award reflects the commitment the school is demonstrating to diversity. 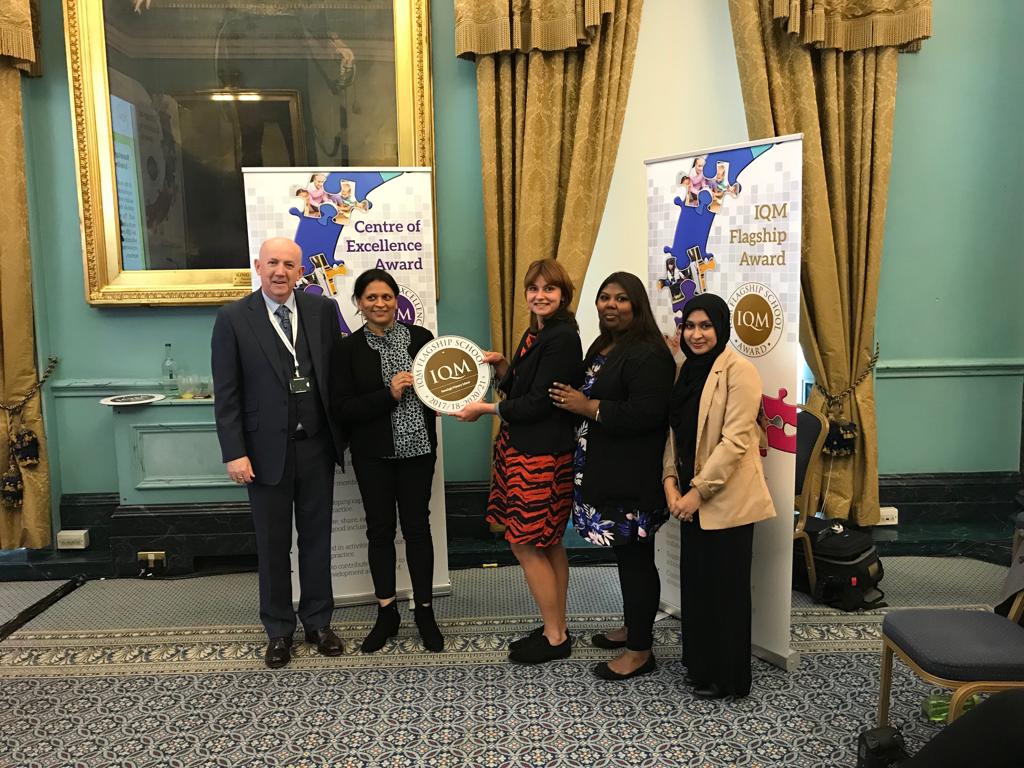 The Trust has also seen success in the form of the Achievement for All Quality Mark, which was awarded to Kensington Primary School as a result of its efforts to create an “inclusive and nurturing environment for children to grow and develop into exceptional citizens”.

In the feedback Kensington School received when awarded the Mark, judges said: “The school’s values provide aspirational expectations for all children and define the culture in which children learn. There is a strong sense of community with children and staff having clear empathy for one another.”

This achievement celebrates the Training Hub’s efforts to champion continuous professional development among its staff through nationally recognised programmes as well as bespoke training tailored for particular school needs.

Over the summer break, it was also confirmed that both Ranelagh and Kensington were awarded the School Games Gold Kitemark and that Curwen Primary School maintained its Platinum Kitemark.

The School Games Mark is a government-led awards scheme launched in 2012 to reward schools for their commitment to the development of competition across their school and into the community.

Focusing on participation, competition, workforce and clubs within the local area, the Trust has “excelled” in the sporting arena over the last year.

“We are very proud of every school within our Trust, and to everyone who contributes to our success as a Trust,” said Paul Harris, CEO of the Tapscott Learning Trust. “National recognition like this shows that we’re achieving some real success in so many areas of the work we do, and these awards round off what has been a stellar year for the Trust and our schools.”

Tweets by @EducatorMagUK
PROFESSIONAL TEACHING AWARDS SEARCHING FOR BEST IN CLASS Sir Terry Leahy backs Liverpool business that is revolutionising communications...
This website uses cookies to improve your experience. We'll assume you're ok with this, but you can opt-out if you wish.Accept Read More
Privacy & Cookies Policy