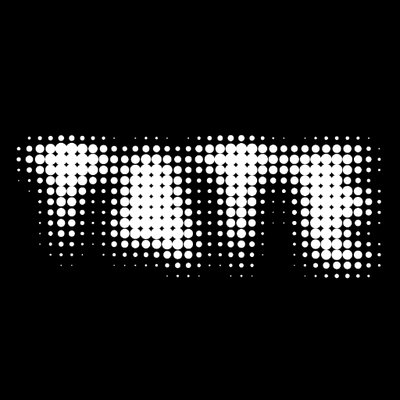 Tate Britain, Artangel and A New Direction invite every primary school in the capital to take part in one of Steve McQueen’s most ambitious works to date
Turner Prize-winning artist and Oscar-winning filmmaker Steve McQueen, together with Tate Britain, Artangel and A New Direction, today announced one of the world’s most ambitious contemporary art projects: a portrait of an entire age group of Londoners, capturing tens of thousands of Year 3 schoolchildren from across the capital. Over the next nine months, each and every one of London’s 2,410 primary schools with Year 3 pupils is invited to have those classes specially photographed for the project, with the resulting artwork going on display at Tate Britain and around London in autumn 2019. 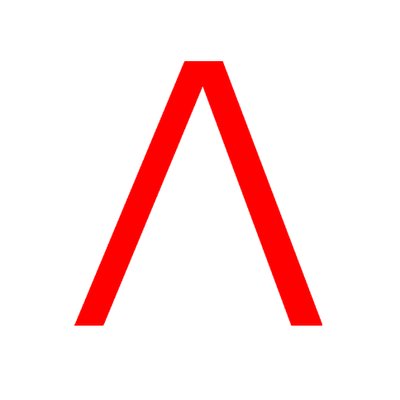 This month 115,000 seven-year-olds are beginning the new school year in a new class in London. This is a milestone year in a child’s development and sense of identity, when they become more conscious of the world beyond their immediate family. McQueen’s project will capture this moment of excitement, anxiety and hope through the traditional medium of the class photograph, depicting rows of children sitting or standing alongside their teachers and teaching assistants. In bringing together so many of these class photos from a single year, the work will embody the diversity of the city in which the artist grew up, as well as the potential of the next generation who will shape London’s future.
Working with creative learning specialists A New Direction, Tate Britain and Artangel today invite every London primary school to register their school at tateyear3project.org.uk. Here they can choose a date and time for a Tate photographer, briefed by McQueen, to visit their school and take their Year 3 class photo. Specially created learning resources will also allow pupils to further explore the work’s key themes of belonging, identity and citizenship within the curriculum, while a live-streamed lesson will be staged in spring 2019 for primary school classes across the country to watch and engage with the project.
From November 2019 to May 2020, the Duveen Galleries at Tate Britain will be taken over by a vast installation of the photographs, free for all to visit. It will be a celebration of the tens of thousands of young people who will make London their own in years to come, and a meditation on the social forces and personal developments that shape our lives. Artangel, who are renowned for producing extraordinary art in unexpected places, will also create an outdoor exhibition of class photographs across each of London’s 33 boroughs, giving passers-by a glimpse of the future of their city. Tate Modern will then stage a major survey exhibition of McQueen’s work to coincide with the project, open from February to May 2020.
#Year3Project

Tweets by @EducatorMagUK
LOOKING ONLINE IS THE WAY TO SAVE TEACHERS’ PRECIOUS TIME VODAFONE UK LAUNCHES INITIATIVES TO EXPAND DIGITAL SKILLS
This website uses cookies to improve your experience. We'll assume you're ok with this, but you can opt-out if you wish.Accept Read More
Privacy & Cookies Policy