Almost 460,000 schoolchildren learnt how to play a musical instrument for the first time last year, following a recent boost in government funding.

Researchers at Birmingham City University have conducted a nationwide online survey and a series of interviews with music education leaders, to explore the state of music provision in English schools during the 2015/16 academic year.

“We found that there are many examples of excellent delivery and organisation of musical programmes taking place in schools around the country, but that provision is patchy in some areas”, said Martin Fautley, project lead and Professor of Education at Birmingham City University.

Professor Fautley and research colleagues Dr Adam Whittaker and Dr Victoria Kinsella found that whilst the number of schoolchildren learning to play music for the first time is at an all-time high, only four per cent of learners are reaching intermediate level and just two per cent are reaching advanced level.

“Our research drew attention to this trend which seems to highlight an issue with converting musical opportunities into longer-term musical learning – something the sector will need to monitor and act upon in the coming years”, said Dr Whittaker. 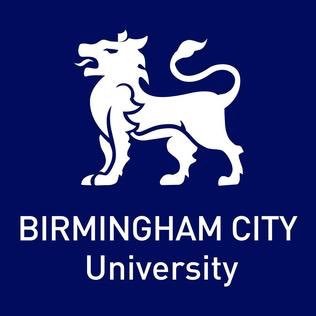 On continuation rates, a teacher who was interviewed said: “Parents are happy for the children to have the lesson in school, but when it comes to buying instruments it becomes a parental responsibility. A lot of parents don’t see the value.”

The researchers also found that the majority of musical learning takes place in Key Stage 2 of primary school and Key Stage 3 of secondary school.

The research was funded by Arts Council England and commissioned by MusicMark, the national membership organisation representing music education hubs in England.

Tweets by @EducatorMagUK
Educational supply specialist comes to rescue of school in national headlines... Schools Showcase their Garden Designs in Royal Horticultural Society Compet...
This website uses cookies to improve your experience. We'll assume you're ok with this, but you can opt-out if you wish.Accept Read More
Privacy & Cookies Policy