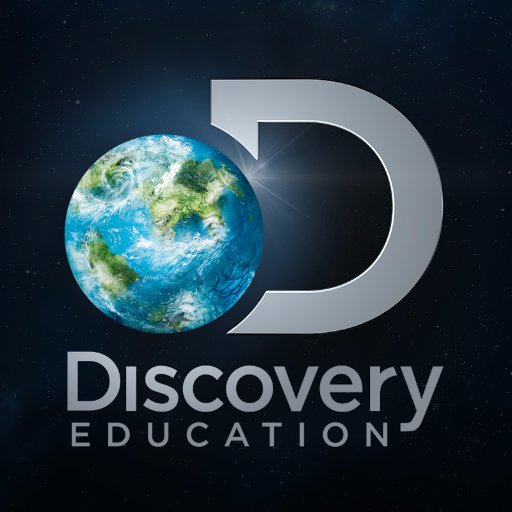 A Lewisham teacher has received a national award from two top British athletes after helping his pupils to be more active.

Edward Pinks, from St Mary Magdalen Catholic Primary School, has been recognised as a Gold Active Teacher, one of the UK’s first. He was presented with the award by Paralympian Aled Davies and sprinter Bianca Williams, who made a special visit to his school today.

The athletes led a lively assembly where they shared inspiring stories of competing for Great Britain. They also took part in lessons and spent time meeting with pupils and teachers.

Edward’s award recognises his involvement with Active Kids Do Better – a Nike and Discovery Education programme to increase kids’ movement and play throughout the school day. The initiative has helped children at St Mary Magdalen to be more active by incorporating fun movement into their daily routine.

Launched in February, the Active Kids Do Better programme now reaches thousands of teachers in hundreds of primary schools across the UK. Developed with the support of Liverpool John Moores University, it offers free resources, games and activities to all UK primary schools. From short-burst classroom activities to outdoor games and play, Active Kids Do Better gives busy teachers fun and easy opportunities to get kids moving.

Edward Pinks is one of five teachers to receive a prestigious Gold Active Teacher Award, after using the resources with his pupils every day. Just three months into using the programme, children at St Mary’s are active for at least one hour each day: in the classroom, playground and even at home, and the school has seen real benefits.

“I’m really proud to be given a Gold Active Teacher Award. Our whole school has benefitted from being part of the Active Kids Do Better Programme. Now that we’ve brought play and movement into daily school life, the children are happier, and we’ve seen a real impact on attainment, behaviour and even school attendance. The children were really excited to meet Aled Davies and Bianca Williams today. It was an experience that they won’t forget!”

Aled Davies is a Paralympic gold medallist and current para double world champion in the F42 shot put and discus. Bianca Williams is a 200m sprinter, Commonwealth Games gold and European gold medallist this year in the 4x100m relay. The children were delighted to meet the athletes, and to have the opportunity to see and hold their medals!

“Kids today aren’t as active as they need to be, and it’s amazing to see the impact that sport and play can make on a whole school. The kids we met today were energetic, bright and raring to go!”

“It was great to visit St Mary Magdalen, a school where kids are encouraged to have fun being active and where everyone can have a go! Mr Pinks is a real inspiration to his pupils. We were delighted to present him with his well-deserved award and really enjoyed meeting so many happy, active kids.”

Fewer than one in four young children in the UK get the recommended amount of exercise*, which means that millions of kids are missing out on the benefit of sport and play. Active kids are healthier, happier and show stronger academic performance. Active Kids Do Better helps schools to take simple steps in the right direction.

“The Active Kids Do Better Programme helps teachers introduce movement and activity throughout the day, not just designated PE lessons or playtime. There’s a whole raft of exciting digital resources to ignite ideas for activity, before during and after school. We’re absolutely delighted by the number of schools taking part and would encourage more teachers to get involved!”

Tweets by @EducatorMagUK
Education recruiter responds to Labour’s proposals for National Substitute... New generation Prowise personal devices
This website uses cookies to improve your experience. We'll assume you're ok with this, but you can opt-out if you wish.Accept Read More
Privacy & Cookies Policy