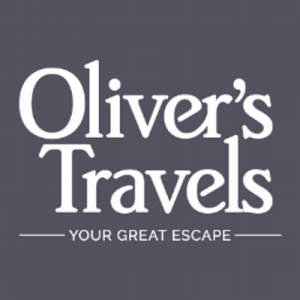 It’s recently been confirmed in headlines, that we’re a nation of financial strugglers but instead of battening down the hatches ahead of Christmas, it would appear that parents are continuing to break the rules (fueling the unauthorised leave debate), in a bid to get more bang for their buck and share some affordable quality family time with their loved ones ahead of the pre-Christmas pinch.

Oliver Bell from Oliver’s Travels commented, “This is clearly a very controversial subject and with the looming threats of rising interest rates before the year is out, coupled with the ever increasing costs of living, it comes as no surprise that parents are opting to break the rules to take their children on affordable holidays before Christmas.”

It is unknown the percentage of bookings that have actually been signed off as authorised leave, however the award winning travel company have confirmed that 18% of all holidays reserved with them between August 2016 – August 2017 actually involved taking children on holiday during term time.

Julie, (mother of two) from London comments, “As a parent I believe that taking a week out during terms time will not negatively impact my son’s education. As kids, our parents used to take us out a week before the end of term and bring us back a few days after school started. If they hadn’t done this, our family would never have had a holiday. We didn’t suffer at all during this process.”

Oliver Bell from Oliver’s Travels concludes, “Quality family time has a profound impact on children’s mental health and their adjustment to life but the harsh reality is that 66% of us (according to a UK wide survey conducted by Oliver’s Travels) wish we had taken our kids on more holidays when they were younger but didn’t because of lack of time or money.”

Tweets by @EducatorMagUK
PatSnap Academy launches offering free online intellectual property courses The AA advises schools not to take a half-hearted approach to travelling this...
This website uses cookies to improve your experience. We'll assume you're ok with this, but you can opt-out if you wish.Accept Read More
Privacy & Cookies Policy