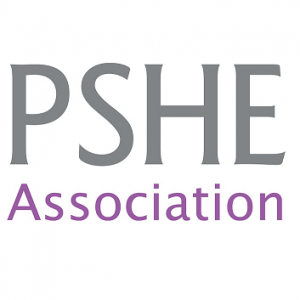 The teaching of personal, social, health, and economic education (PSHE) and sex and relationships education (SRE) in English schools is being ‘fatally neglected’ by inspectors, a major new report by the British Humanist Association (BHA) has revealed – with the subject receiving much less attention than any other. 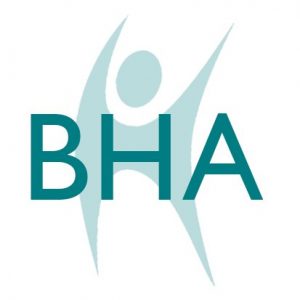 The Government has recently resisted making PSHE and SRE compulsory, arguing in part that it is unnecessary because Ofsted picks up any inadequate teaching in its inspections. Today’s report has been described by the BHA as ‘completely undermining’ that claim.

Healthy, happy, safe? An investigation into how PSHE and SRE are inspected in English schools analyses over 2000 primary and secondary school inspection reports for 2015/16.

Ofsted introduced a new inspection framework and handbook in September 2015 which placed greater emphasis on the importance of the personal development, behaviour, and welfare of pupils. At that time, Ofsted’s lead inspector on PSHE stated that ‘the evidence schools provide regarding the effectiveness of their PSHE…is more crucial than ever to informing the judgements inspectors make’.

BHA Chief Executive Andrew Copson commented, ‘One of the many ways in which the Government has sought to excuse its failure to make PSHE and SRE compulsory in schools is by insisting that Ofsted is effectively guaranteeing the subject is taught through its inspections. Unfortunately,  as this report demonstrates, that is very clearly not the case.

‘To lay the blame at the feet of Ofsted and its inspectors would be wrong, however. The fact is that the attention given to PSHE by inspectors is entirely commensurate with the importance ascribed to it by government. Ofsted certainly has an important role to play when it comes to PSHE, as it does in other subjects, but the only way that PSHE and SRE will meaningfully improve is if the subject is afforded the statutory status it deserves. Only then can we properly ensure that children are being equipped with the knowledge and skills they need to stay healthy, happy, and safe.’

The report’s other main findings are as follows:

In addition, less than 1% of reports criticised a school’s coverage of PSHE and SRE in any way. This is entirely at odds with the findings of Ofsted’s 2013 report into PSHE, which revealed that the subject’s provision was inadequate in 40% of schools.

In light of the findings, the BHA has called once again for PSHE and SRE to be made compulsory in schools, a move that was previously ruled out by the Department for Education, but now appears to be being revisited.

North of England’s biggest Digital Skills Festival returns to Manchester One million children across England have benefitted from access to arts and...
Scroll to top
This website uses cookies to improve your experience. We'll assume you're ok with this, but you can opt-out if you wish.Accept Read More
Privacy & Cookies Policy
Necessary Always Enabled