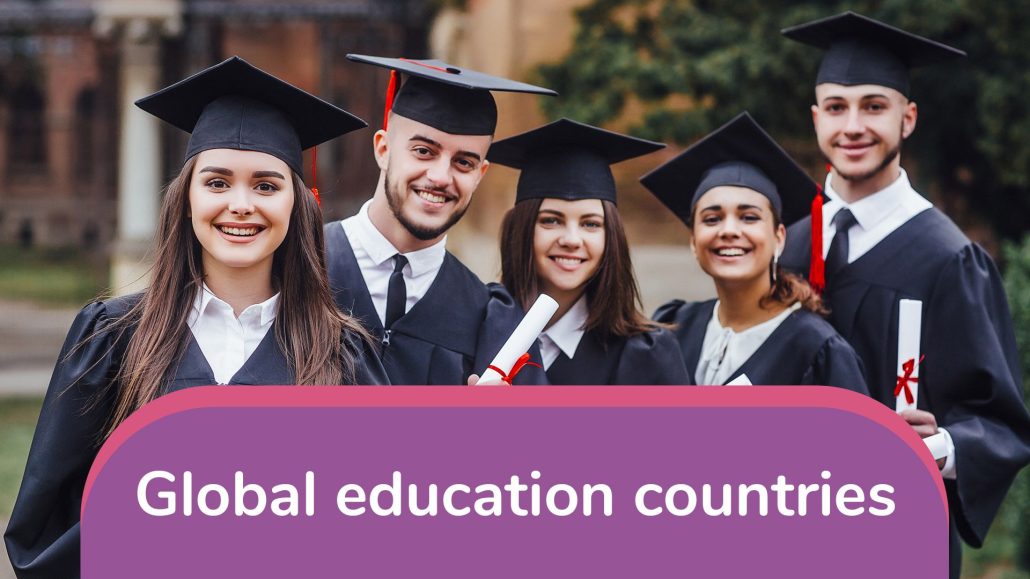 Taking all of the factors into account, Singapore ranks as the best nation for education, with an overall score of 9.10 out of 10. Singapore has a near-perfect record when it comes to school enrolment and the number of children out of school. Singapore is also the country with the highest level of people educated to tertiary (university) level, at 29.7%.

Ranking in second place is Iceland, scoring highly both for enrolment (99% at primary level and 91% for secondary) and government spending on education, which stands at 7.6% of the country’s GDP. Education in Iceland is compulsory for those between 6 and 16, with home schooling not allowed, and most institutions being free to attend.

Taking third place for education is Canada, with an impressive record of nearly 100% enrolment in both primary and secondary school, meaning there are almost 0% of children out of education at both levels too.

The study also revealed the top 5 countries with the worst education systems:

Jordan ranks as the country with the ‘worst’ education system, scoring only 2.86 out of 10. The country sees 20% of primary school children and 28% of secondary school adolescents out of school. Jordan’s primary and secondary school enrolment rates are also significantly lower than the top 10 best countries.

You can view the full research, including the countries with the highest PISA scores by clicking here.