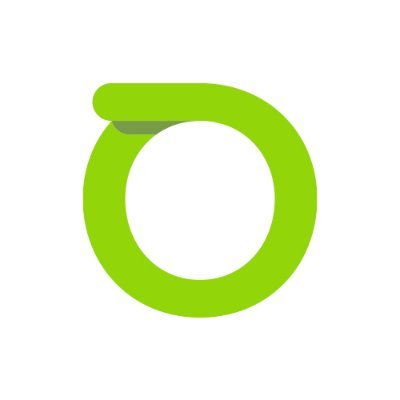 London – 22 March 2022 – NETSCOUT SYSTEMS, INC., (NASDAQ: NTCT) today announced findings from its bi-annual Threat Intelligence Report. During the second half of 2021, cybercriminals launched approximately 4.4 million Distributed Denial of Service (DDoS) attacks, bringing the total number of DDoS attacks in 2021 to 9.75 million. These attacks represent a 3% decrease from the record number set during the height of the pandemic but continue at a pace that’s 14% above pre-pandemic levels.

The report details how the second half of 2021 established high-powered botnet armies and rebalanced the scales between volumetric and direct-path (non-spoofed) attacks, creating more sophisticated operating procedures for attackers and adding new tactics, techniques, and methods to their arsenals.

“While it may be tempting to look at the decrease in overall attacks as threat actors scaling back their efforts, we saw significantly higher activity compared to pre-pandemic levels,” said Richard Hummel, threat intelligence lead, NETSCOUT. “The reality is that attackers are constantly innovating and adapting new techniques, including the use of server-class botnets, DDoS-for-Hire services, and increased used direct-path attacks that continually perpetuate the advancement of the threat landscape.”

Other key findings from the NETSCOUT 2H2021 Threat Intelligence Report include:

The visibility and insights compiled from the global DDOS attack data, which is represented in the Threat Intelligence Report and can be seen in the Omnis Threat Horizon portal, fuel the ATLAS Intelligence Feed used across NETSCOUT’s Omnis security portfolio to detect and block threat activity for enterprises and service providers worldwide.

Visit our interactive website more information on NETSCOUT’s semi-annual Threat Intelligence Report. You can also find us on Facebook, LinkedIn, and Twitter for threat updates and the latest trends and insights.