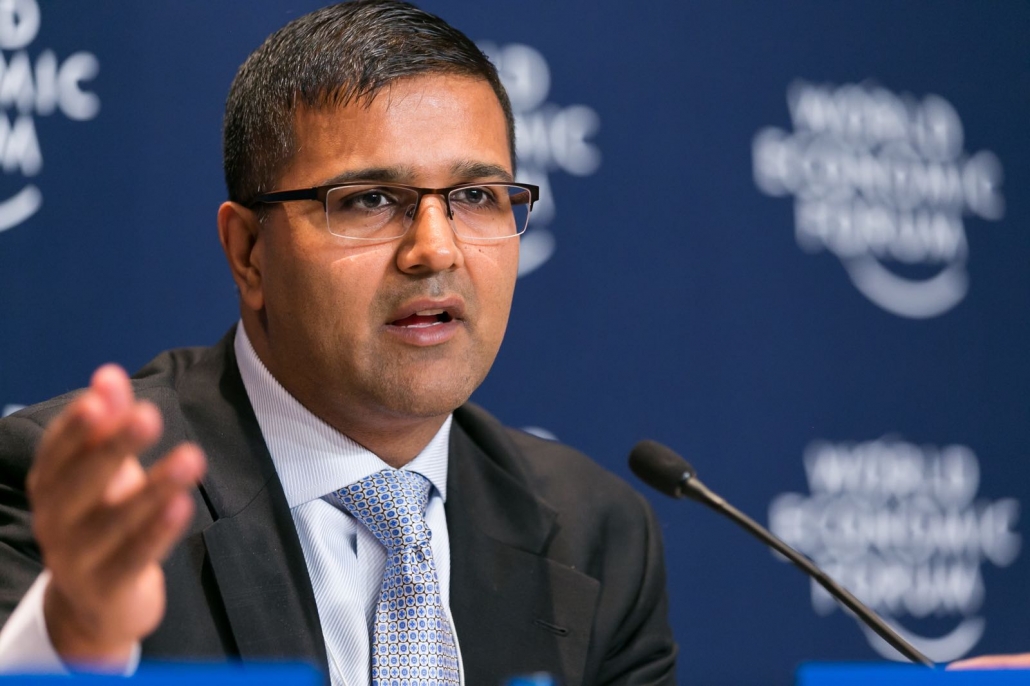 This week, the Anti-Bullying Alliance is running 2018’s Anti-Bullying Week – a timely reminder that, despite our best efforts, bullying remains a serious problem for many schools, children and parents. Bullying is a major factor behind the growing mental health crisis in schools – one in three 13-15 year olds are suffering from a mental health problem according to a recent survey by charity Action for Children. It’s also linked to an increased risk of suicidal thoughts in young people, as well as a higher risk of substance abuse and alcohol problems in later life.

Although government research has found that in-person bullying within schools has lessened over the last decade overall – most likely thanks to increasing awareness of the seriousness of bullying and a no-tolerance policy in schools – bullying is increasingly migrating to online channels, primarily through the social media platforms that have become a central part of young people’s lives. The figures are alarming. In the UK, incidents of cyberbullying have grown 37% year-on-year according to a report from internet safety company Smoothwall, and one recent study by international anti-bullying charity Ditch the Label found that 17% of British children have been victims. Elsewhere in the world, the picture is very similar, with a new Pew Research Center survey finding that 59% of U.S. teens have personally experienced at least one of six types of abusive online behaviours. The US-based Cyberbullying Research Center furthermore says that the number experiencing cyberbullying has doubled since 2007.

While in-person bullying can often be effectively tackled within school premises and primarily involves students, schools and parents, cyberbullying is more pervasive and comes in more forms. Victims can be targeted anywhere, at any time, and can feel like there’s no escape from the abuse. Cyberbullying therefore presents a different challenge to in-person bullying – one that requires coordination from stakeholders across not only education, but also wider society as a whole. Tech giants such Facebook, Instagram and Twitter – whose platforms play host to the majority of cyberbullying – are now central figures in the debate. Just as UK Education Secretary Damian Hinds recently called on large tech companies to do more to drive a technological revolution in education, so to do they need to take more responsibility for the products that they produce for young people and help protect their users.

That’s not to say they are ignoring the problem. Facebook operates a bullying support hub where users can block people and report content that is then taken down if it violates Facebook’s Community Standards by intentionally degrading or shaming. Both Facebook and Instagram also use artificial intelligence to identify abusive language, and Facebook has also committed to funding anti-bullying training in schools. Nevertheless, the Ditch the Label survey found that 70% of teenagers questioned thought that social media companies do too little to prevent bullying, and both non-profits such as the NSPCC, teachers, parents, even the UK government, believe they can do more.

The issue of cyberbullying isn’t so far removed from the complex debates currently raging around hate speech and free speech, trolling and fake news on the social media sites we use. For example, the Canadian province of Nova Scotia recently introduced an anti-cyberbullying bill after a high-profile teenage suicide, but the law was later removed by the courts for violating free speech, demonstrating the difficulty in using legislation to curb the problem. We’re still grappling with our relationship to the new hyper-connected communication media available to us, and what it means to use these responsibly. This ability to use technology and media in safe, responsible and effective ways – often termed digital citizenship – is a vital competency for the 21st century, though we’re still some way from seeing the topic introduced into national curricula around the world. So far, non-profits are taking up the task. Common Sense Education, for example, offers a free K-12 Digital Citizenship Curriculum that has cyberbullying as one of six core curriculum topics, with over 500,000 teachers now using this resource worldwide. Meanwhile, The DQ Institute, an international think tank that provides solutions and policy recommendations to help nations build ethical digital ecosystems, have created a Digital Intelligence Quotient, or DQ number. Derived from eight core digital citizenship competencies – digital safety and cyberbullying management being one of them – the DQ number aims to set an international standard of digital citizenship, and I believe this level of global integration and awareness is needed if cyberbullying is to be tackled effectively.

Both teachers and parents share the same concerns about online safety. This year, a back-to-school campaign launched by UK non-profit Internet Matters revealed that 73% of Year 7 parents were anxious about their child’s ability to manage online relationships, and 80% were concerned about cyberbullying. But schools and teachers often feel ill-equipped to deal with the problem: the Smoothwall study found that 62% of teachers do not believe they are fully supported to tackle the issue, and 84% believe the government should be doing more to help train them. Tech companies once again shouldered much of the blame; 77% of teachers do not believe that they are doing enough to protect young people.

Clearly, there’s no easy answer to the growing problem of cyberbullying, the responsibility for tackling the problem falls on many shoulders. Certainly, banning social media or certain apps doesn’t work – that would be like trying to put the genie back into the bottle. Besides, social media and the internet offer extraordinary opportunities that young people should feel confident to be able to use at any time without the threat of abuse. Instead, we need a coordinated response from those across education, government and industry. Tech companies should be looking to collectively commit to tackling the problem, agree on industry standards of what constitutes abusive content, as well as provide a single source of information for users on how to address it. We need to advance the digital citizenship agenda so that both adults and children learn the digital skills necessary to navigate internet safely. As part of this,
the government must listen to schools and teachers who call for more training and resources on how to teach students to be more responsible digital citizens, as well as consider introducing more online safety related material into the curriculum.

But for any measures to be effective, different stakeholders mustn’t just point fingers of blame but rather approach the problem of cyberbullying from the same angle. Parents, educators, governments, tech companies, and of course students themselves must reach a common understanding. It’s a challenging project, and the only way forward is to foster communication and cooperation between groups who may not ordinarily find themselves talking to each other. At the Tmrw Institute – a new organisation from Tmrw Digital that curates conversations between the varied stakeholders in the EdTech industry – we have this cooperative outlook at our core. Maybe the growing problem of cyberbullying is where this approach will yield the greatest results.

Tweets by @EducatorMagUK
Options Trent Acres school celebrates Outstanding Ofsted Ofsted and the college curriculum: AoC responds
This website uses cookies to improve your experience. We'll assume you're ok with this, but you can opt-out if you wish.Accept Read More
Privacy & Cookies Policy