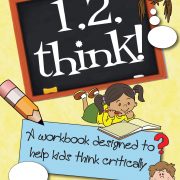 Tweets by @EducatorMagUK
Romeo and Juliet added to National Theatre’s On Demand in Schools service Industry immersion: teachers get hands-on experience at IBM Computing Summer...
This website uses cookies to improve your experience. We'll assume you're ok with this, but you can opt-out if you wish.Accept Read More
Privacy & Cookies Policy