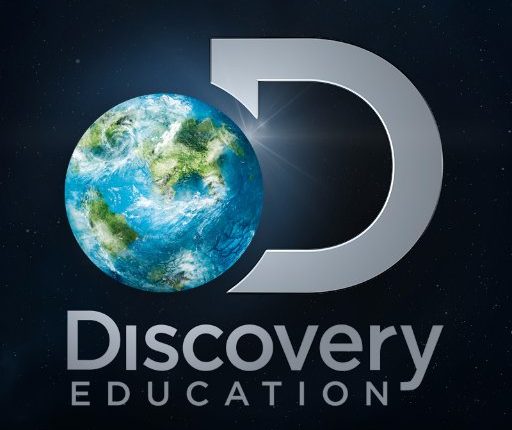 Ten primary school pupils from across the UK are celebrating after scooping top prizes in a national competition.

The children were all winners of Discovery Education’s Make Your World Bigger, a video challenge designed to keep children learning during the summer holidays.

The competition, which attracted over 2000 entries from schools across the UK, saw pupils take part in a 30-day film adventure, watching a daily Discovery video clip to learn something new.

Answering questions along the way, and enjoying fun activities such as star gazing and butterfly spotting, the summer challenge encouraged children to be curious about the world around them, using films about space, natural history and geography to spark their imagination.

One of the winners was Kiera-Gracie Jenner from Loseley Fields Primary School in Godalming, Surrey.

9-year-old Kiera-Gracie was given the exciting news about her win earlier this term. The pupil was presented with a huge Discovery goody bag, packed with prizes including a VR headset, space shuttle kit, night vision googles and more.

“The Discovery Education Make Your World Bigger competition really encouraged our pupils to keep learning this summer- and we’re thrilled that Kiera-Gracie was a national winner. Kiera-Gracie was delighted to receive her goody bag and I’m sure the whole school will benefit from some of the exciting prizes she received.”

Kiera-Gracie said: “I entered the competition over the summer holidays. I had to watch 30 videos over 30 days on everything from: the desert, space, under the sea and many more.  I then had to answer questions based on the videos, some were really hard! Even though it was quite difficult, I found it very enjoyable! I can’t believe I won and I hope Loseley Fields enjoy their prize too!”

Joshua Wilkinson from Alpha Prep School in Harrow was also a winner. “The competition was an amazing experience, made better by the fact that I won!”  said Joshua.

“We were impressed with the children’s summer learning, and their commitment to completing the fun 30-day challenge. The competition can really help teachers and parents to keep children motivated during the long break from school, and we’re thrilled that so many used our fascinating film clips to broaden their horizons.”

The Make Your World Bigger videos were drawn from Discovery Education Espresso’s digital learning service – an award-winning platform used by over 1.8 million pupils across the UK. Featuring spectacular content from some of Discovery’s best-known channels, such as Animal Planet and Discovery Science, the service helps teachers to meet curriculum goals, while inspiring pupils with curiosity about the world around them.

Schools interested in a free trial of the Discovery Education Espresso service can request one here.

Tweets by @EducatorMagUK
Budget 2017 – Not much for schools unless you aspire to be maths speciali... CATs system could be limiting the overall progress of children say almost 4...
This website uses cookies to improve your experience. We'll assume you're ok with this, but you can opt-out if you wish.Accept Read More
Privacy & Cookies Policy