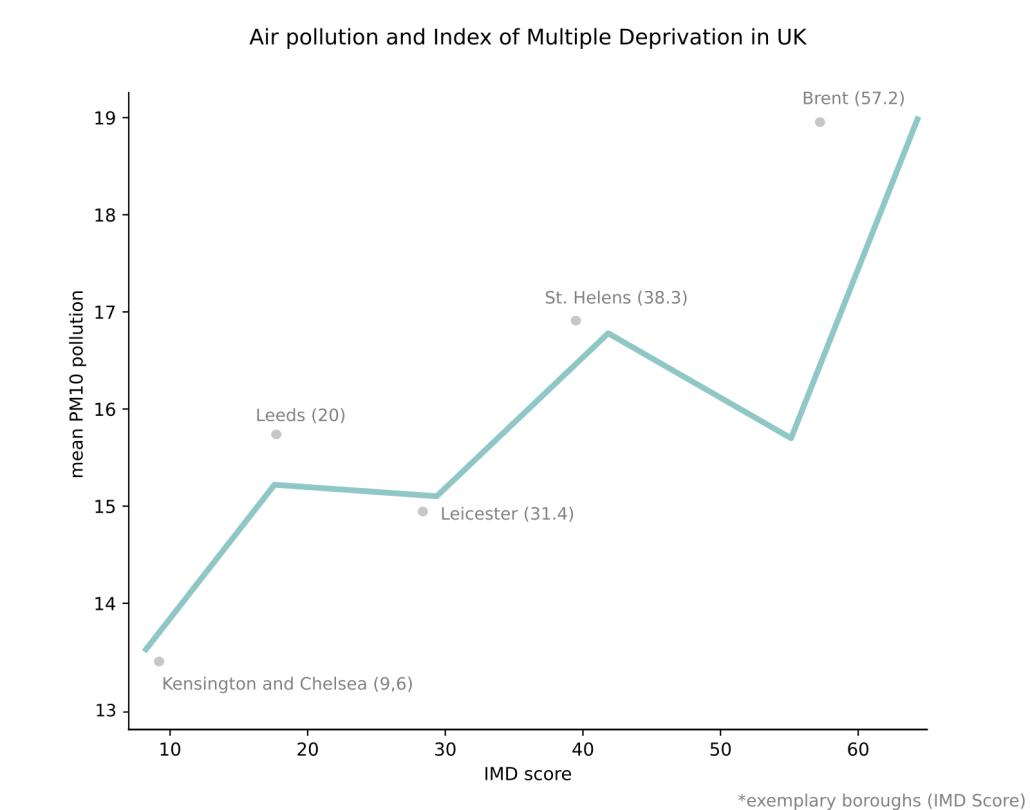 1st September 2021, London: A new academic year starts with fresh hopes but some lingering problems persist. Chiefly, high air pollution levels around schools. Cleantech platform Airly conducted a study based on available air pollution monitoring sources which shows NO2 levels were greater than WHO acceptable levels around 41% of UK schools. 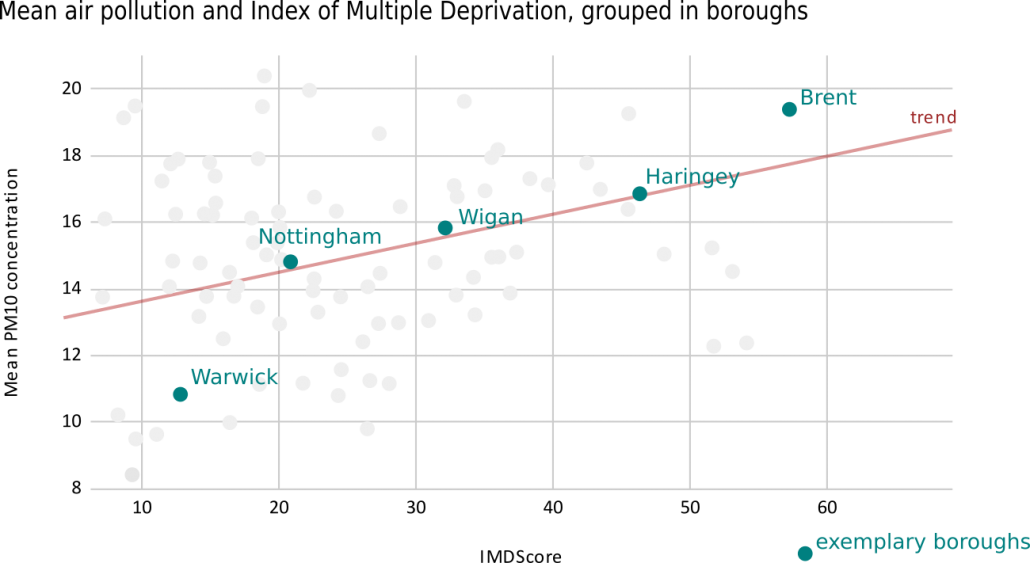 What is NO2 or nitrogen dioxide? It is a pollutant gas which increases the risk of asthma and exacerbates the symptoms of asthma in children, reduces lung function and increases the likelihood of inflammation of the airways. The main sources of NO2 are road traffic (fuel combustion) and heavy industry.

During pandemic-related lockdowns, air quality around schools improved but over the last 12 months, it has returned to the excessive ‘normal’. The charts below illustrate the problem by timeline. Notably, NO2 levels around schools in London have the highest levels across the UK.

41% of British schools exceeded the acceptable levels of NO2 in 2021. This is an improvement from 2019 when 49% of schools across the country had exceeded the norms. The significant drop in NO2 levels during the lockdown in spring 2020 and during the following summer vacation shows the extent to which human activity can impact NO2 levels.

Pollutants such as NO2 and PM10 affect not only health but also learning ability. Several studies from recent years prove that air pollution can harm cognitive intelligence, while  other studies have proven that reducing air pollution can significantly increase the memory of young people.

Another finding from the Airly study shows that children living in the poorest parts of the UK are more exposed to higher levels of air pollution. The analysis of the mean PM10 pollution (the most common pollutant measured) around schools in the United Kingdom showed that there is a relation between the PM10 concentrations and the IMD Score of the neighbourhood. This graph presents the relationship between IMD Score and air pollution around schools, grouped in boroughs. Selected boroughs are highlighted.

These socially deprived areas have a greater presence of air pollution for a number of factors including the concentration of older cars, dense housing populations, the lack of green urban areas, part of the industrial revolution legacy and have worse aero sanitary conditions.

What can schools do to improve the situation?  In order to reduce air pollution near schools, it is first and foremost necessary to know what level of pollution there is in the vicinity of the school. To measure this, it is necessary to monitor the air quality outside, to measure the air quality in the vicinity of the facility on an ongoing basis and to analyse the pollution peaks in order to effectively influence their flattening. Airly launched the #LetSchoolsBreathe campaign earlier this year, the aim of which was to provide 50 air quality sensors to schools in the UK so that they could monitor the air quality in their surroundings on an ongoing basis. After six months, each school is to receive a report analysing the concentrations of No2 and PM at schools and suggestions on what steps to take to improve the situation.

The next step may be to reduce car traffic near the school, rearrange the paths to the school to minimize the risk of contamination for students, or also increase the amount of green space near the schools both at the front and backyard.

Ten things you learnt at school which are no longer true
To Outsource or In-House, That is the Question (in School IT Support)
National competition underway to improve maths skills during Maths Week England
How to use Pupil Premium Funding for Social and Emotional Support
Alcatel-Lucent Enterprise revolutionises remote learning with the launch of Rainbow Classroom
Premier League Primary Stars celebrates five-year anniversary with launch of new Active Summer Challenge
MODULAR CLASSROOMS TO CREATE 750 NEW SCHOOL PLACES IN ESSEX
We cannot talk about students’ futures without passionately making the case for STEAM and creativity

Tweets by @EducatorMagUK
Enjoy the adventure with Biff & Chip on CBeebies this autumn White Rose Academies Trust launch their first primary academy – Alder Tree...
This website uses cookies to improve your experience. We'll assume you're ok with this, but you can opt-out if you wish.Accept Read More
Privacy & Cookies Policy