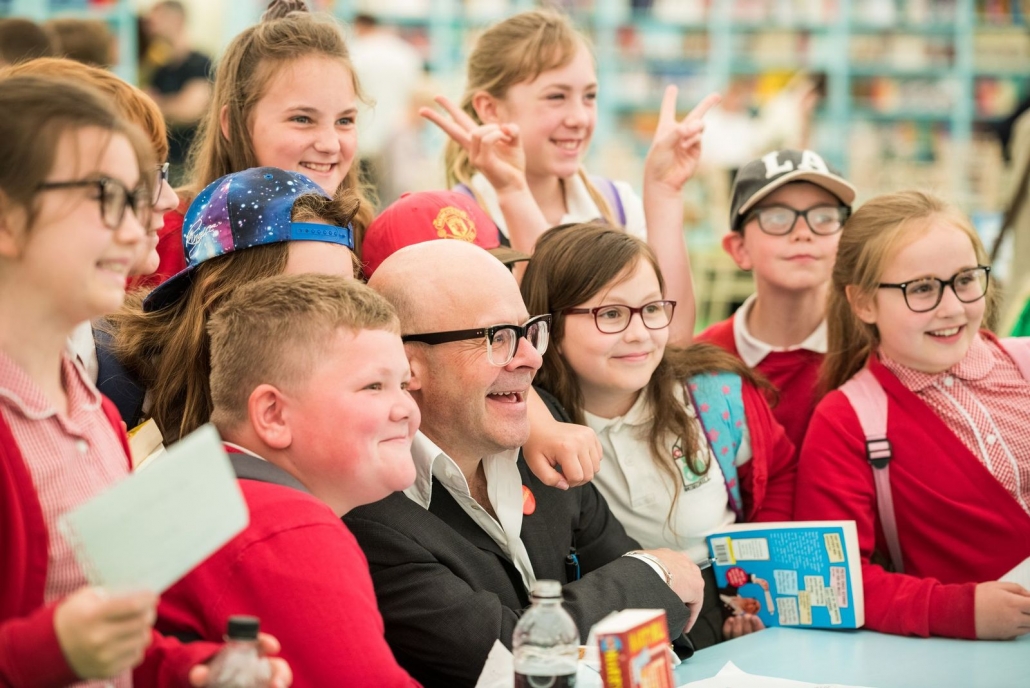 A free in-person Programme for Schools will then take place 24-25 November at Hay Festival Winter Weekend in Hay-on-Wye with six events for KS2-3 pupils. Sessions will also be broadcast online for pupils unable to travel to the booktown, adding to the free Programme for Schools digital archive and offering pupils all over the UK the chance to see their favourite writers and get creative. 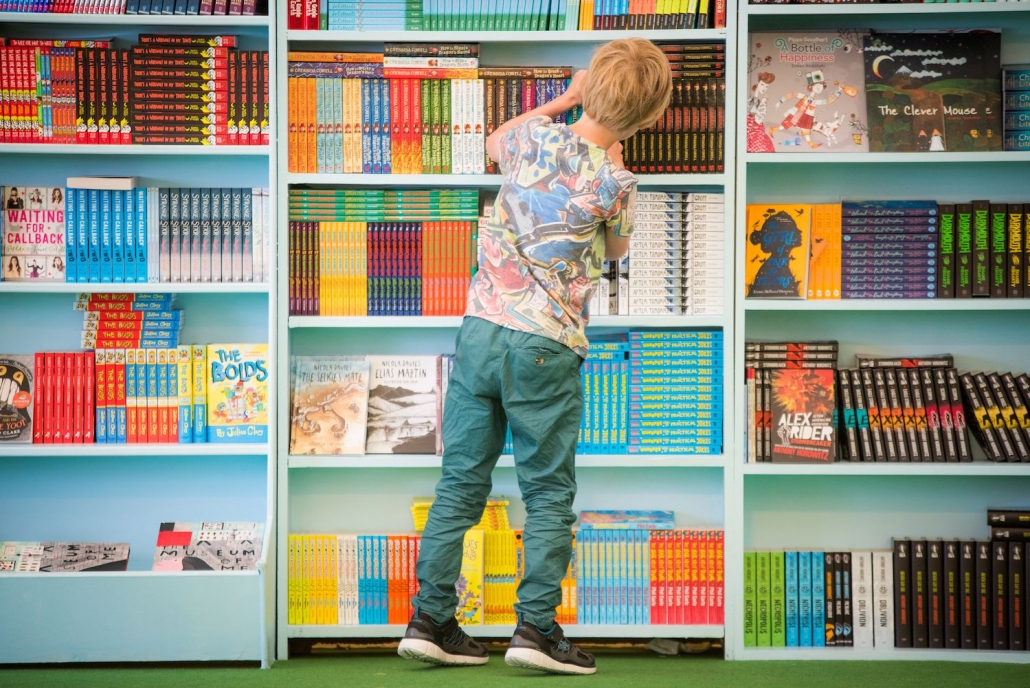 On Wednesday 24 November, events for KS2 pupils include writer Onjali Q Raúf (The Lion Above the Door), illustrator Rob Biddulph (Peanut Jones and the Illustrated City) and author Emma Carroll (The Week at World’s End). On Thursday 25 November, events for KS3 pupils include writers Sally Nichols (The Silent Stars Go By) and Nicola Davies (The Song that Sings Us), and rap-poet Karl Nova.

Meanwhile, the Beacons Project, a free workshop residency for 16-18-year-olds interested in writing, will run through Hay Festival Winter Weekend, 24-28 November, offering the next generation of writers a tailored weekend of inspiration featuring Festival guests from across the main programme.

Over the past 18 months, Hay Festival’s education events have taken place digitally, reaching 100k pupils in more than a thousand schools across the UK and beyond, part-funded by the Welsh Government and Hay Festival Foundation.

Aine Venables, Hay Festival Education Manager, said: “We’re back for our first in-person events for schools since 2019 and we’re energised to welcome pupils and teachers again to our events. In a year of enormous challenges for young people and educators all around the UK, we’ve been pleased to connect with thousands digitally and can’t wait to re-connect with that same spark of inspiration in live events. Our free Welsh Scribblers Tour, Winter Weekend Programme for Schools, and Beacons Project offer a chance for young people all over Wales to engage with writers and their work. Everyone is welcome.”

Jeremy Miles, the Minister for Education and Welsh Language, said: “I’m very pleased to see that we have been able to support Hay Festival’s Programme for Schools once more, giving young learners access to a variety of creative and cultural experiences, both digitally and in-person.

“Cultural and creative learning will form a crucial part of our new Curriculum for Wales, and I’m pleased we’ve been able to work with Hay Festival to provide children throughout Wales with a rich series of events this autumn.”

Upcoming Hay Festival events for general audiences this autumn include international editions in Spain and Peru, along with Hay Festival Winter Weekend, which brings writers and readers together for a year-end wonderland of in-person and online events to inspire, examine and entertain, 24-28 November, in Hay-on-Wye, Wales.

Now in its 22nd year, an eclectic mix of speakers and performers will lead the hybrid Hay Festival Winter Weekend programme in five days of conversations, candle-lit storytelling, comedy, music, and family workshops. These will be the first Hay Festival events in the UK with ticketed audiences in two years, with the full programme due to be released at the end of September.

Now in its 22nd year, an eclectic mix of speakers and performers will lead the hybrid Hay Festival Winter Weekend programme in five days of conversations, candle-lit storytelling, comedy, music, and family workshops. These will be the first Hay Festival events in the UK with ticketed audiences in two years, with the full programme due to be released at the end of September.

Sessions in English and Spanish can be rediscovered anywhere in the world on Hay Player, a subscription service offering the world’s greatest writers on film and audio for £15/€15 per year.

Headteacher standards mark an important moment for the English education system
School’s Out Forever: Is It Time to Call It a Day on School Uniform?
Maths and English lessons get the Joe Wicks treatment as free active lesson plans are given to teachers
Revealed on World Teacher’s Day: a remarkable rise in how often we tell them ‘thank you’
MEDICAL RESEARCH SCOTLAND LAUNCHES ONLINE STEM LEARNING SERIES FOR SCOTTISH SCHOOLS
MODULAR CLASSROOMS TO CREATE 750 NEW SCHOOL PLACES IN ESSEX
Putting Foundational Maths on an Equal Footing with Reading
Whizz Education Calls for Virtual Tutors to Become Part of National Strategy to Help Lost Learning

Tweets by @EducatorMagUK
Educational Facilities Optimised for Student Wellbeing, Performance and Sus... Anyone for tennis? Join 10,000 teachers and inspire your pupils following the...
This website uses cookies to improve your experience. We'll assume you're ok with this, but you can opt-out if you wish.Accept Read More
Privacy & Cookies Policy