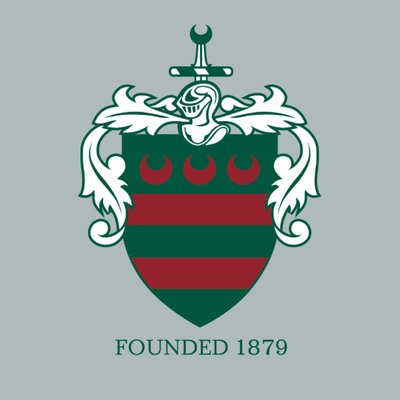 Governors of Hallfield School have today announced the appointment of a new Headmaster.

Keith Morrow, currently Headmaster at The Elms School in Long Eaton in Nottingham, will take on the headship role at Hallfield School from September 2018.

Keith will be the 14th Headmaster to lead the independent school in Edgbaston in its 139 year history.

He will be taking over the helm from the Acting Headmaster Richard Batchelor and Deputy Head Mrs Anne Oliver who will both remain at Hallfield School as Deputy Heads. Mrs Oliver will also retain her responsibility as Head of Pre-Prep and EYFS.

Speaking of his appointment, Mr Morrow said: “I am absolutely delighted to have been appointed as the next Headmaster of Hallfield School.

“Hallfield has an excellent reputation and a distinguished history. I am particularly pleased that Mr Batchelor and Mrs Oliver will be assisting me as Deputy Heads as I work with the governors, staff and parents to lead Hallfield into a very exciting future.”

Keith has 17 years of experience as a Headteacher, ten of them at The Elms. He has worked as an Ofsted Additional Inspector and held a number of whole school roles including the co-ordination of mathematics, assessment and ICT and has taught Geography in KS3.

Keith has worked as an External Adviser for Cambridge Education and advised Governing Bodies on the performance of Headteachers and is also a Reporting Inspector for ISI (Independent Schools Inspectorate).

Keith Uff, Chairman of Governors, said: “Mr Morrow is an experienced Headmaster who has led The Elms with great success. We look forward to working with Keith and the wider leadership team to initiate an exciting new chapter in the history of Hallfield School.”

Tweets by @EducatorMagUK
Safeguarding for Schools and Teachers Nureva to demonstrate its new, dynamic learning environment at Bett 2018
This website uses cookies to improve your experience. We'll assume you're ok with this, but you can opt-out if you wish.Accept Read More
Privacy & Cookies Policy