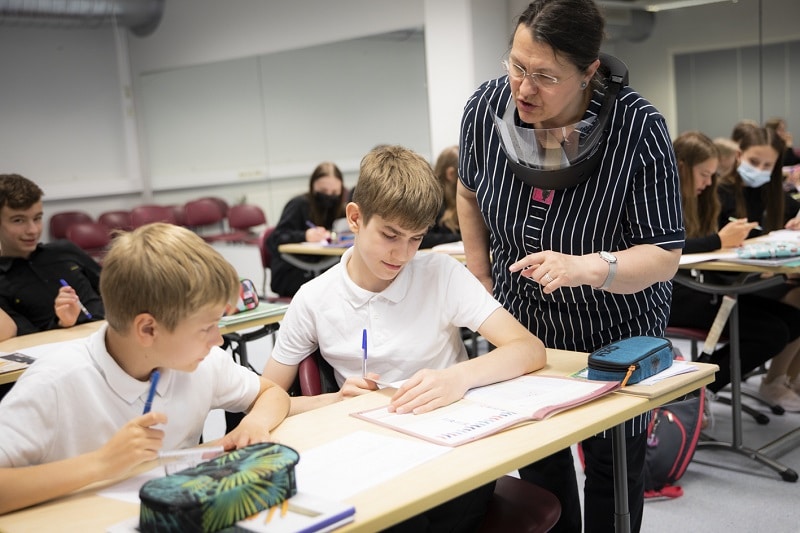 Countries worldwide responded to teaching during the pandemic via remote learning. Still, despite the herculean and heroic efforts performed by schools and their teachers, distance learning proved challenging and inadequate for 21st-century schooling.

Indrek Reimand at the Estonian Ministry of Education and Research commented that the Ministry is delighted to endorse innovation, and turned to its famed tech sector to innovate and provide a solution to the challenge. One such company that is innovating in the Estonian EdTech sector was Respiray.

“Respiray provides a fantastic example of how the collaboration between engineers, scientists, designers and entrepreneurs drives creative solutions for complex issues. The mixture of instrumental vehicles include vaccines, medicines, social distancing and air purifiers, that are engineered by Respiray’s product development team.”

Respiray was born in spring 2020 when the COVID-19 pandemic hit the world. It began when the company believed that office workers, schoolteachers, and retail staff could upgrade the ordinary face mask for the 21st century using UV technology. Respiray’s engineer believed that as UV-C LED technology has been proven to be highly effective against viruses, it could build a next-generation wearable air purifier.

Respiray’s team began working on a high-tech face mask alternative that eliminates the need to cover a face or restrict breathing. Central to this concept was that people could protect themselves while still talking and showing their facial expressions as normal – crucial when communicating and teaching with students. 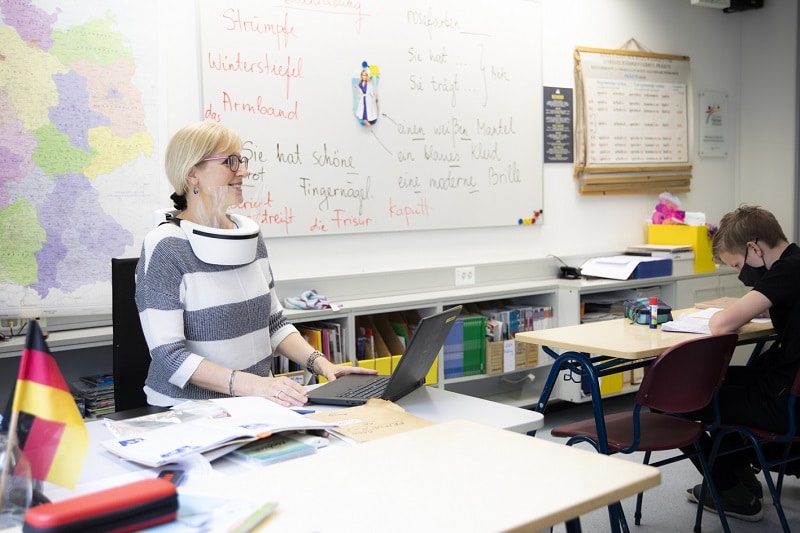 Emergency evacuations – ensuring efficient and reliable roll calls
Disadvantaged pupils have no less enthusiasm for science than their more affluent counterparts
Action must be taken to reduce airborne risk of COVID-19
Stora Enso helps to accelerate sustainable schools from concept to reality
One fifth of education workers do not intend to commute again post pandemic
Schools welcome new spending but universities are left with unanswered questions
Friendships help, say children - as one in three report being bullied since Covid outbreak
Print Marketplace - ordering small prints jobs is now as easy as online shopping for schools and colleges

Tweets by @EducatorMagUK
Bursary boost for female tech students Classroom space: Why it’s the right time to think about organisation.
This website uses cookies to improve your experience. We'll assume you're ok with this, but you can opt-out if you wish.Accept Read More
Privacy & Cookies Policy