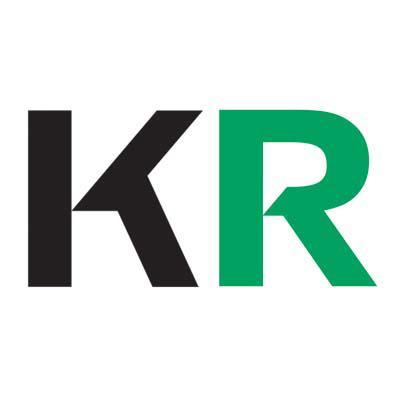 The Chancellor promised to “build a Britain for the future” in his first Autumn Budget but for schools and academies, it is difficult to see how his announcements will make a significant impact warns Kreston Reeves.

Phillip Reynolds at Kreston Reeves comments: “The one positive to note was the fact that the Chancellor avoided the temptation to reduce the business VAT threshold below £85,000 which would have severely impacted upon academy schools’ ability to generate additional business income. But academies should be warned, the threshold has only been frozen for two years which means a potential reduction will occur at some point.”

“In terms of additional funding boosts, the Chancellor announced an additional £600 per extra pupil which takes maths or further maths A-levels. This pot of money, £80 million, has no restriction on numbers either so no doubt many schools up and down the country will be encouraging pupils to consider a maths A-level going forward to help boost funds. But more pupils taking a certain subject will mean a need for more teachers.”

“Luckily, the Chancellor saw this potential issue and has promised an additional £27m to expand the Teaching for maths programme plus a further £40m for maths teachers to be trained at the Further Education Centre of Excellence. Whether these pots of money will have any impact remains to be seen or whether we have enough teachers available to help go on these programmes is another question altogether.”

More pupils taking A-Level maths and (hopefully) more maths teachers training them will lead to a need for more space. Another announcement was for £18m to be made available for specialist maths schools up and down the country. There were no clues on how this funding will be accessible yet, but watch this space!

One further boost for schools, not announced, was that full-fibre broadband will be available for 100 schools in the UK with the those in the East Midlands being the first to benefit in early 2018.

Unfortunately, no news on the National Funding Formula and no additional, more generic, funding for schools. But this is hardly a surprise, as it seems any additional funding given these days has restrictions to it.

Phillip Reynolds concludes: “In summary, the Chancellor again missed the opportunity to reduce the funding struggles for school but the Budget is going to give us lots of maths and computer science geeks for the future…whether we’ll have enough teachers or schools around to provide them is another question.”

Tweets by @EducatorMagUK
IET Budget reaction: Financial boost for Maths pupils a small step in right... PUPILS ‘MAKE WORLD BIGGER’ TO WIN NATIONAL COMPETITION
This website uses cookies to improve your experience. We'll assume you're ok with this, but you can opt-out if you wish.Accept Read More
Privacy & Cookies Policy