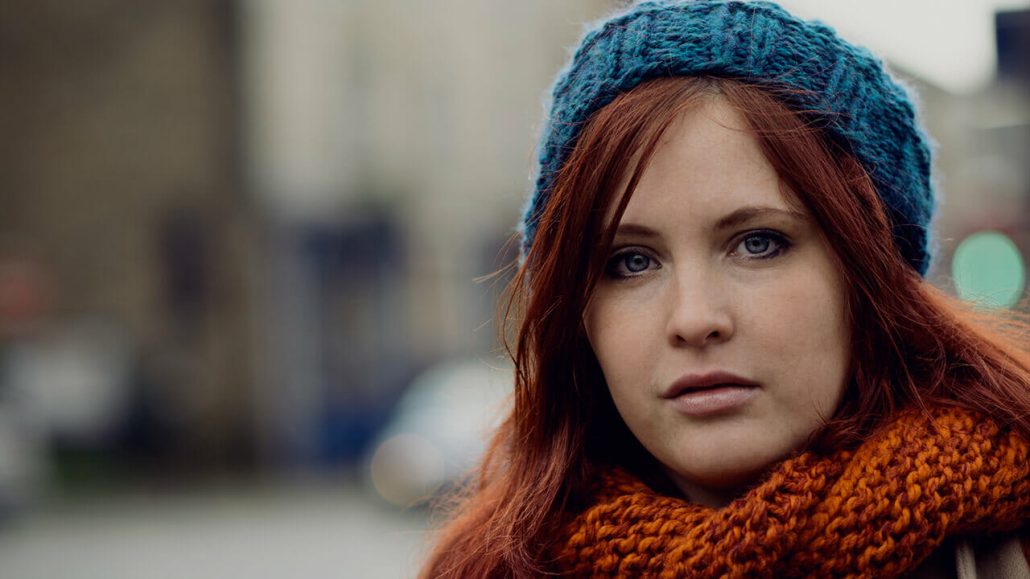 This article was written by Gabrielle Shaw, CEO, National Association for People Abused in Childhood. NAPAC is a national, UK charity offering support to adult survivors of all types of childhood abuse, including physical, sexual, emotional abuse or neglect.

Gabrielle has led NAPAC since April 2015, she is a senior INGO executive with over 16 years’ leadership, policy and strategic decision-making achievements across charity, government and statutory sectors.

Over the past 18 months, the National Association for People Abused in Childhood has encountered an unprecedented and sustained increase in the number of younger survivors contacting us for support.

With each passing week more young adults aged 18 and over are calling and emailing to speak out about the abuse they suffered as children. One in three callers to our support line is under the age of 35, up from less than one in five as of September 2019, and those aged under 25 now account for almost one in five (18%) of our website users, an 8% increase from September 2019.

Granted, it can be difficult to evidence the average time taken to disclose childhood abuse, however, several studies conducted over the past decade indicate that it is likely between 15 and 24 years.

The Blue Knot foundation’s research into child sexual abuse found that on average it took survivors 24 years to disclose, whilst a 2016 study from Steine et al concluded this figure to be between 17 and 24 years. Even in a relatively small cohort of 18-24 year olds, the NSPCC estimated it took more than seven years for them to speak out about sexual abuse.

Though the subject matter is difficult and the statistics overwhelming, I am heartened that our data indicates survivors are disclosing earlier in life. This will enable them to work through their trauma and begin recovery at a younger age.

But the question remains, why are we seeing this shift now?

Below I have outlined some of the possible reasons behind the increase in young people speaking out about childhood abuse.

Devoid of the usual distractions of everyday life, lockdown for many provided a forced period of reflection.

In the case of survivors, the prolonged period of isolation may have led to them confronting their past abuse. It is no coincidence that Bessel van der Kolk’s revolutionary book on trauma, ‘The Body Keeps the Score’ has spent the last 54 weeks on the New York Times’s bestseller list, indicating that practitioners, survivors and the general public are seeking to better understand the treatment of trauma.

As a direct result of stringent UK lockdown restrictions, between April and June 2020, the National Domestic Abuse Helpline experienced a 65% increase in calls, compared to the previous three months. It is logical then, to suggest that younger survivors still living near their abusers at this time may have felt the need to report the abuse under the strain of a sustained period sharing a home with their abuser.

The other side of this coin is that those living away from their abusers, for example, in a university setting, will have had breathing room to reflect on past trauma, possibly with better access to support than they would have had at home.

Although often wrongly criticised for their ‘snowflake’ attitudes, over the past decade young people have contributed significantly to the creation of a culture in which mental health is openly discussed.

Movements such as the FA’s ‘Heads up’ campaign, Young Minds’ ‘Wise Up’ campaign and the birth of the Movember foundation have made huge strides in removing the taboo around talking about mental health. Now, this ceremonial elimination of the taboo is shifting to incorporate survivors of abuse, childhood or otherwise.

At the time of writing there are almost 55,000 testimonies from survivors on the Everyone’s Invited page. There is no doubt in my mind that the incredible work from Soma Sara, who instigated Everyone’s Invited, is one of the driving forces behind the higher rates of young adults disclosing abuse, and a positively evolving attitude to the discussion and treatment of childhood abuse.

The increasing numbers of younger survivors disclosing abuse is a sign of progress, and though the ramifications of the lockdown and improving societal attitudes to mental health have led to increased disclosures amongst young people, there is still much work to be done in ensuring that all survivors are given the support they need.