• Inspiring the next generation of mathematicians
• Maths competition for primary AND secondary school children
• Closing date to enter 19th October. Finalists compete in Grand Final at University of Cambridge in January 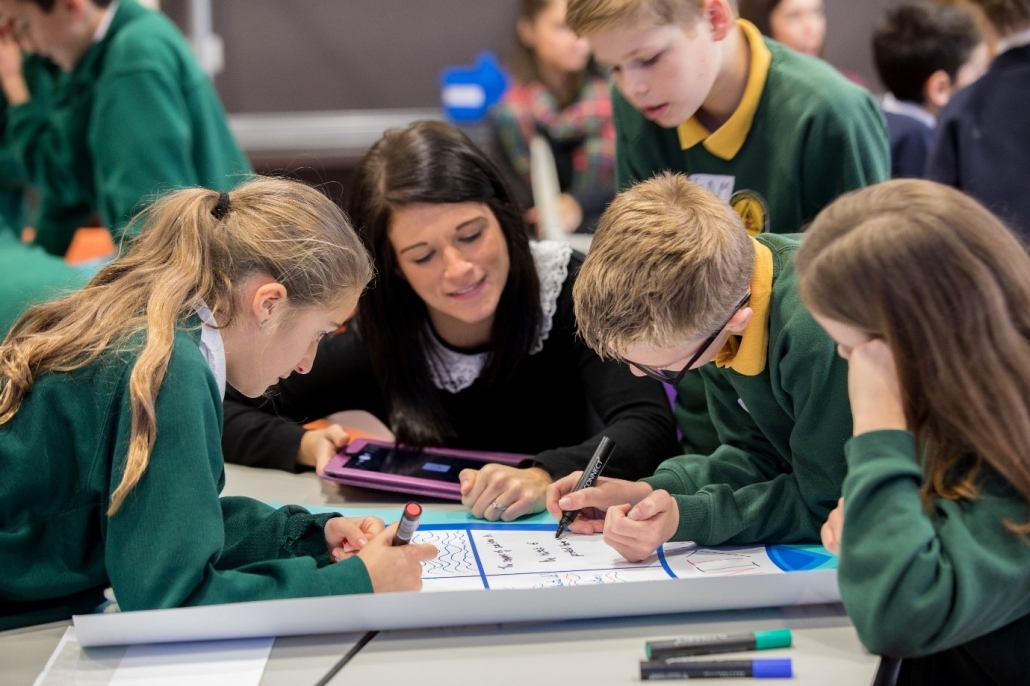 Explore Learning’s National Young Mathematicians’ Awards are back! The competition – aimed at school children across the UK is returning with a new format – where both primary schools and secondary school children can compete against other teams across the country to be crowned the National Young Mathematicians of the Year!
Now in its ninth year, the free competition was the UK’s first team maths contest for schools and is organised by tuition provider, Explore Learning (www.explorelearning.co.uk) and NRICH at the University of Cambridge. 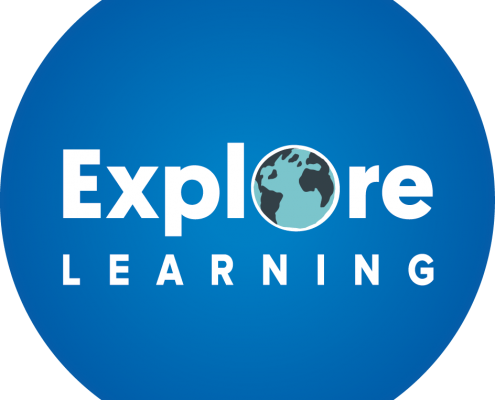 Schools are invited to enter a team of four pupils who will have the unique opportunity to tackle a never-before-seen mathematical problem. By popular demand, this year’s competition will be split into two levels. The Primary Competition is for pupils in Year 6 (England) and P7 in Wales and Scotland and below while the Secondary Competition is for pupils in Year 8 (England) and 2nd Year in Wales in Scotland and younger.
The contest is be made up of three rounds. The first rounds which takes place on Wednesday 7th and Thursday 8th November at 12pm – 2pm, sees teams compete against other local schools at an Explore Learning centre near them. The semi-finals which happen on Wednesday 5th and Thursday 6th December at 12pm – 2pm, take the highest scoring schools in their region who battle it out to become the top five teams in the UK. Here the highest scoring primary and secondary schools from the across the UK will venture to Cambridge to take part in the grand final in January!
Schools can enter via www.explorelearning.co.uk/youngmathematicians.
Charlotte Gater, Head of Curriculum at organisers of the competition, Explore Learning says: “We are very excited to be launching the eighth National Young Mathematicians’ Awards. After the positive feedback from teachers, parents and children alike we have decided to grow the competition to encompass secondary school children as well – giving those from years seven and eight the opportunity to show off their maths skills and compete in a fun, challenging environment.
“The children absolutely love taking part in the competition and making it to the grand final at the University of Cambridge is one of their proudest moments that stays with them for life! We can’t wait to see the impressive problem solving skills and fantastic teamwork that will be on display.”
Not only will this year’s winners be crowed the best young mathematicians in the country, the two winning teams and eight runners up will receive prizes from Meccano, Letts Revision, i-Top and Sum Fun.
The full list of prizes include:
For runners up:
– Model Meccano Sets
– An i-Top each – the next generation of electronic spinning game
– Sum Fun games
– Book bundle from Letts Revision
For the winners:
– Meccano Boxers – your real robot pal worth £79.99!
– An i-Top each – the next generation of electronic spinning game
– Sum Fun games
– Book bundle from Letts Revision worth £60
The winning team last year was Ladbrooke Junior Mixed and Infant School in Barnet who triumphed over 700 teams from all over the UK and were presented with their prize by author of The Murderous Maths series of books, Kjartan Poskitt.
Last year’s winning Deputy Head, Helen Romain said: “I would definitely recommend the National Young Mathematicians’ Awards to other schools. It has been great to challenge my higher achievers who have completed all of the year six objectives already! It’s been excellent for developing teamwork skills and perseverance and felt amazing to win! The children did so well to get to the final and we are all so very proud.”
To help schools prepare for the National Young Mathematicians’ Awards, Explore Learning and NRICH have put together a number of teacher resources, downloadable from the Explore Learning website – www.explorelearning.co.uk/youngmathematicians. They are also offering FREE problem-solving workshops.
Explore Learning is an award-winning provider of extra tuition for children aged four to 14, taking a unique and personalised approach to maths and English tuition. Since 2001 over 200,000 children have excelled academically, reached their potential and achieved the best possible results with Explore Learning. They are unwavering in their mission to develop a generation of fearless learners; children who will excel in the classroom, be confident in exams and fearless in school and beyond.
For more information on the awards and to register a team please visit www.explorelearning.co.uk/youngmathematicians or speak to a member of the team on 01483 447410.