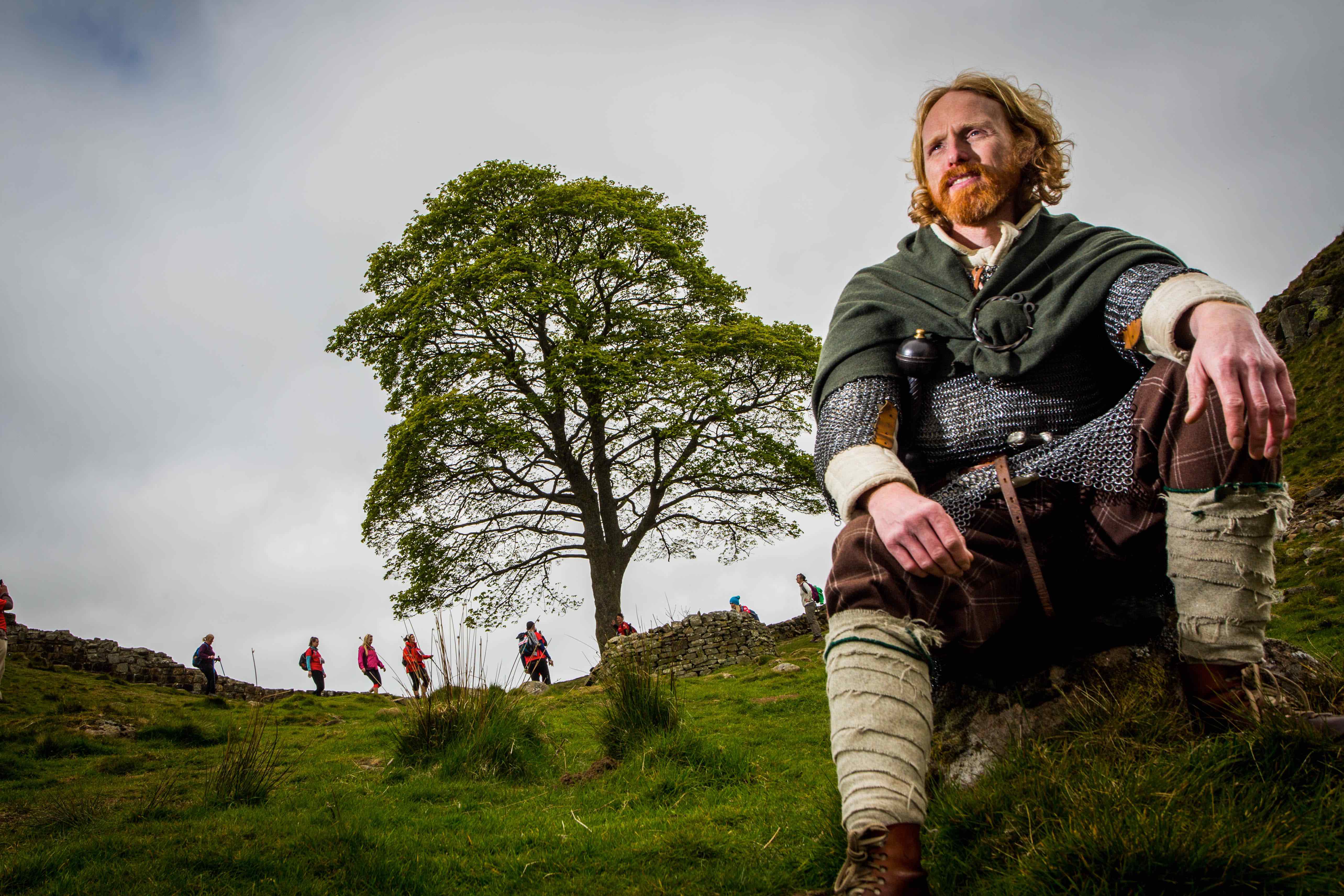 A New Programme for the Hunter-Gatherers in Education

To encourage pupils to develop a genuine interest in Britain’s rich history, award-winning experience provider, Ancient Britain, has developed a series of hands-on experiences to enhance learning and information absorption.

These experiences encourage tactile learning, a welcome contrast to the stationary learning that children are largely exposed to in school lessons. Tactile learning can help promote less screen-time on computers and phones. Ancient Britain’s team of historical experts inspire pupils through first-hand engagement with pre-history, a much better alternative to simply Googling historical events, which can then appear dull and dusty.
Kevin Robson, tourism hero and Ancient Britain’s co-owner, says: “We have recognised that schools wish to invest in practical learning and as a company we want to do all we can to support this by sharing the knowledge and facts that we have acquired over the course of many years, in a dynamic, engaging and memorable fashion.”
With four topics on offer, schools can expect to learn more about The Palaeolithic Hunter-Gatherer, the Neolithic Farmer, the Iron Age Warrior or The Roman Soldier. The aim is to have children develop a deeper understanding about life during these historical periods, talking about geographical differences and changes over time and comparing ancient life with that of modern society.
Sara Robson at Ancient Britain says: “We believe people are losing their connection to the outdoors and this is having a detrimental effect on our collective well-being. This new educational programme aims to remedy that by inspiring the next generation to develop a love of history, which will further their learning both in and outside of school.”
Guided by experts in traditional costume, the programmes provide a real sense of life in sometimes bleak environments, sparking conversations about what it must have been like to endure cold winters and ultimately survive in isolation whilst under the constant threat of other tribes in the region.
Starting with The Palaeolithic Hunter-Gatherer, ‘Bruach,’ will explain how dramatically the British landscape has changed over the past 12,000 years; transforming from a land under ice, to frozen tundra and then to dense temperate forest. He will talk about everything to do with nomadic tribal life, from survival skills and clothing, to weapons for hunting and fishing nets.

Hands-on activities will include:

• Interactive object handling session
• Cave Art
• Fire by friction, with a “Bow Drill”
• Hunting techniques, “Throwing spear & Throwing arrows”
Time spent with a Neolithic Farmer depicts the significance of the agricultural revolution. Early farmers had no idea that by growing a few seeds and domesticating a few animals they would ultimately transform the natural world. It was thanks to early farmers that society saw the construction of monuments, which included burial mounds, henges and stone circles.

Activities with the Neolithic Farmer can include:

• Grinding wheat using a quern stone
• Interactive storytelling session which includes monument building
• Cave art
• Clay Beaker making
The Iron Age is delivered through the eyes of ‘Venutius’ who explains that life in the Iron Age was very different. Until the Romans arrived in 43AD, there were no written records in Britain. The Celts were skilled artists, creating abstract designs that could be understood only by the select few. Storytelling was key to the Celtic world. Artisan metal workers pioneered new techniques for making swords and jewellery, women had equal rights to men, and some women became fierce warriors or powerful queens. Life changed dramatically with the arrival of the Roman Legions under the command of Emperor Claudius.

Activities with Venutius can include:

This carefully designed educational programme culminates with tales from The Roman Soldier told by Magnus, giving an insight into the Roman invasion of Britain and how the Roman and British cultures merged. Pupils will learn why Emperor Claudius sent The Roman Army to the shores of Britain in 43AD and that the eventual conquest of Britain took more than 35 years. Eventually the native populations were subdued, and a great wall was built to form a northern boundary – Hadrian’s Wall, as we know it today.

With compelling storytelling and activities throughout, each experience provides not just a fabulous entrée into the world of pre-history, but also a high-impact onward journey, with so much crammed into each session, to deliver real value-for-money for schools’ budgets.
Any school wishing to find out more about the type of experience Ancient Britain could create for them, can contact Kevin Robson on 01434 688386. More information is also available at www.ancientbritain.org

ESSEX SCHOOL EXPANSION ONE OF THE FIRST IN EAST ANGLIA TO BE DELIVERED UNDER... EdTech start-up to drive major classroom efficiencies with growth of content...
Scroll to top
This website uses cookies to improve your experience. We'll assume you're ok with this, but you can opt-out if you wish.Accept Read More
Privacy & Cookies Policy
Necessary Always Enabled